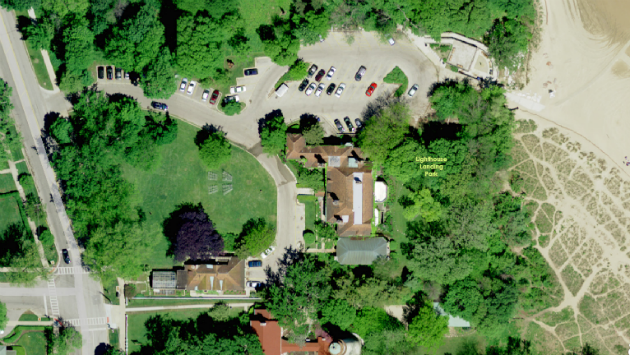 After receiving more than 1,000 responses to an online survey and holding a series of sometimes contentious meetings, Evanston's Harley Clarke Committee is scheduled to develop recommendations for the mansion's future at a final meeting tonight.

The committee, which is scheduled to present its report at a City Council meeting next week, has focused on five possible future uses for the now-vacant city-owned building that for decades housed the Evanston Art Center.

All the sale options would be restricted to the mansion and some portion of the grounds around it — the committee has stressed that under any of the scenarios considered public ownership of the beach, and public access to it, would be maintained.

A review of nearly 500 comments submitted to the committee along with the survey indicates sharp divisions among residents about the best alternative.