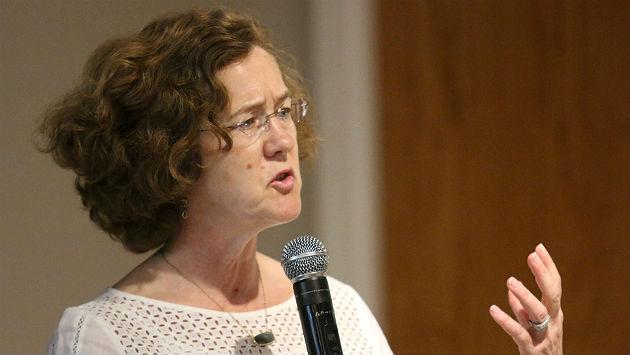 Evanston’s Equity and Empowerment Commission is scheduled tonight to sift through more than hundred ideas for possible reparations programs to benefit black residents of the city.

The panel, chaired by former 7th Ward alderman Jane Grover, held two public meetings last month of its “Solutions Only Sub-Committee,” formed at the urging of Alderman Robin Rue Simmons, 5th Ward, to solicit suggestions for such a project.

Among the ideas included in a list in the panel’s meeting packet are:

Several of the suggestions involved actions that most likely are outside the city government’s purview and would have to be undertaken by the city’s two school districts. They include:

Rue Simmons has suggested that the City Council fund reparations programs at a level of $1 million for the next 10 years and develop a designated revenue stream to cover the cost.