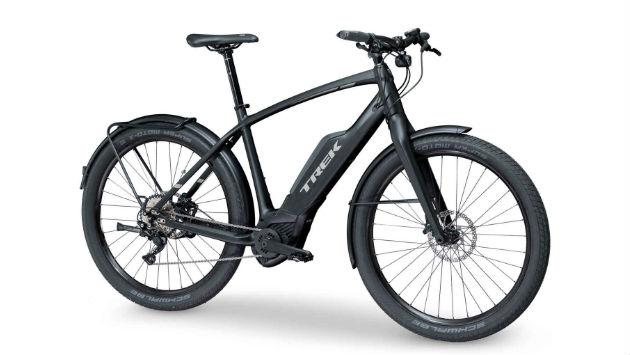 Evanston’s Transportation and Parking Committee is scheduled to vote Wednesday on a staff proposal to repeal the city’s ban on electric bicycles.

The staff is recommending that Evanston follow the lead of the City of Chicago, which in April adopted an ordinance that treats two lower-speed versions of e-bikes — ones capable of motor-assisted speeds up to 20 miles per hour —  as bicycles for purposes of access to bike lanes and other regulations.

The Chicago ordinance bars the third class of e-bikes — ones capable of motor-assisted speeds up to 28 miles per hour — from access to bike lanes.

A state law that went into effect last year bars the operation of any e-bike on sidewalks.

In June members of the Transportation and Parking Committee indicated they were open to the idea of repealing Evanston’s ban on electric bikes.

The committee meeting is scheduled for 6 p.m. in Room 2404 at the Civic Center. To take effect, the change will also require City Council approval.