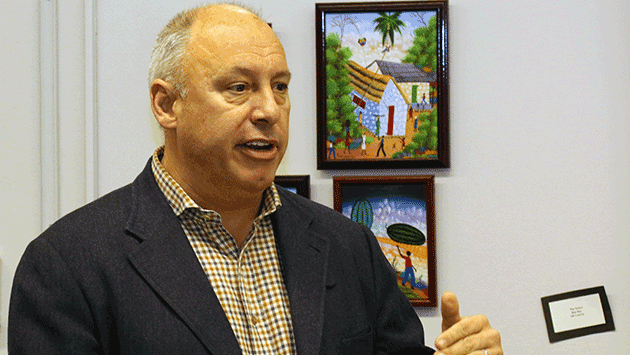 That was an increase from the $2 million in TIF funding staff had recommended last month.

But Autobarn owner Richard Fisher said he needs more aid to make the project work — and the committee voted to uncap the sales tax sharing agreement and let it run for four years.

Fisher said that because of high property taxes and other expenses, his three Evanston dealerships earned just a 0.7 percent pre-tax profit last year — about $750,000 on roughly $112 million in sales.

Fisher estimated that at current sales levels the four year agreement would add an extra $500,000 to his bottom line over its four year term, compared to the plan proposed by city staff.

He plans spend roughly an additional $3.5 million to turn it into a service facility for some of his Chicago Avenue dealerships and also store hundreds of new and used cars there.

Alderman Ann Rainey, whose 8th Ward includes the Hartrey property, said, "My position is that we need to do whatever it takes to make this work."

The project, Rainey said, would reduce noise and congestion problems for residents along Chicago Avenue, and would also create 30 new jobs on Hartrey. 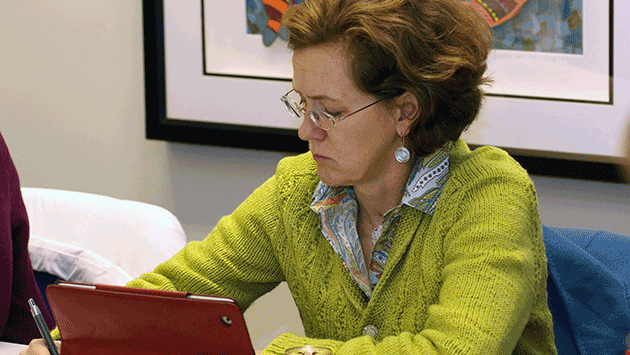 Although Alderman Jane Grover, 7th Ward, and some other committee members tried to add conditions to Rainey's motion for the four-year sales tax deal, they all ended up voting for it.

A 2005 Autobarn tax sharing agreement with the city which ended last year, provided the company with about $1.5 million to fund a variety of improvements to its Chicago Avenue dealerships after the city persuaded Fisher not to move the dealerships to property he'd purchased in Skokie.

Earlier in planning for the Hartrey project Fisher had asked for $4 million in TIF assistance from the city as well as a renewal of the sales tax sharing agreement.

The TIF assistance would be structured as a forgivable loan — with the amount to be forgiven based on additional sales tax revenue to the city from the dealership over the next 15 years. If Autobarn were to close, or move out of the city during that time period, the loan would be in default and the remaining balance would have to be repaid to the city.

As a condition of the new sales tax sharing agreement, Fisher would have to agree not to seek any further sales tax concessions from the city for his existing dealerships for 50 years.

The proposal now goes to the full City Council for final approval.