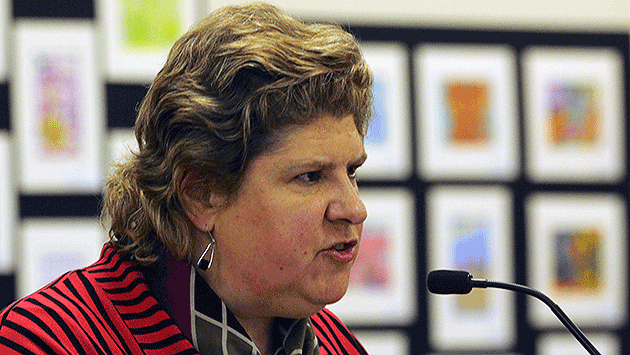 The Evanston City Council tonight will get a recommendation from its Human Services Committee that the city look for a new volunteer group to replace the Community Animal Rescue Effort at the city's shelter.

The committee voted 3-1 Monday night to end the city's troubled relationship with CARE.

The vote came after members concluded that CARE's willingness to euthanize dogs to avoid the risk they might attack people doesn't match what the aldermen saw as the preference of most residents to see as many dogs as possible rescued and rehabilitated.

"This discussion should have been about what kind of animals the city wants to have in the community and be responsible for ," CARE board member Gail Lovinger Goldblatt said,

Goldblatt also complained about several aspects of a new city policy for shelter operations that the committee also approved Monday night, saying, "This doesn't feel like a partnership. The arrangement being proposed is one-sided, the volunteer animal organization would have no authority or voice, but is expected to pay for the operation." 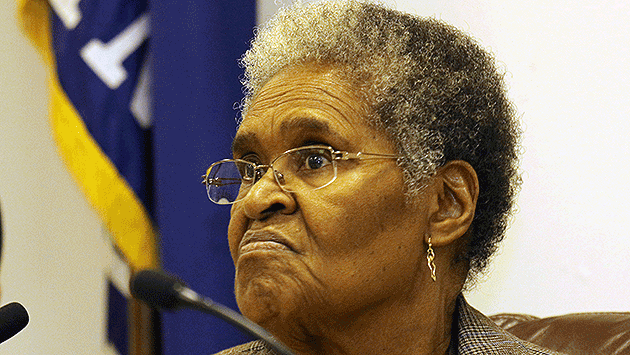 "None of us can predict what's going to happen" at City Council, Aldeman Delores Holmes, 5th Ward, who chaired the Human Services Committee meeting said.

"Everybody has fault in this," Holmes added, "the city for too many years didn't pay as much attention to the shelter as it should have."

Alderman Mark Tendam, 6th Ward, said he believes the relationship with CARE "is broken beyond repair."

He said numerous former CARE volunteers came to him over the past few months and said they wanted to be part of animal rescue efforts in the community, but that because of CARE's policies they felt they could not participate.

Alderman Judy Fiske, 1st Ward, said discussions with CARE had been going on for 15 months. "CARE seems to have a vision for its organization that's very different from what we must do as a municipal shelter," Fiske said.

Only Alderman Peter Braithwaite, 2nd Ward, voted against the recommendation to end the city's relationship with CARE, suggesting instead that the city give CARE until April 28 to decide whether to move forward.

Braithwaite, who said he'd visited the shelter on Saturday, said the issues ultimately involved "two families of volunteers that just could not get along."

"It's very disturbing," he added.

Dog lovers snap at each other (Feb. 4)