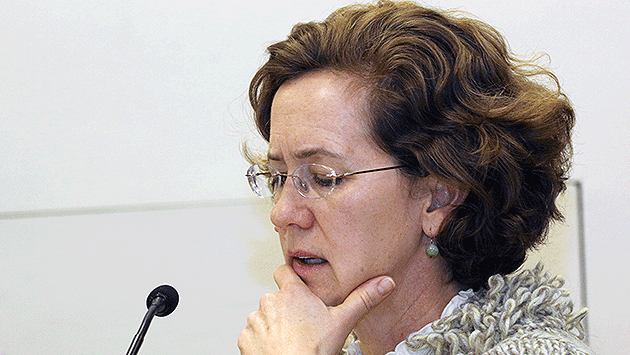 Instead the panel voted, on a motion from Alderman Jane Grover, 7th Ward, to have city staff prepare a set of specifications for how the city wants the shelter run and then ask CARE leaders whether they're willing to operate in accord with those guidelines.

Both members of the subcommittee, aldermen Judy Fiske, 1st Ward, and Mark Tendam, 6th Ward, voted against the proposal, but it carried on a 4-2 vote. Fiske failed to persuade others to join in her suggestion that the city immediately seek proposals from other animal welfare groups to run the shelter.

The new guidelines are to be discussed at a special Human Services Committee meeting at 6 p.m. March 31, and are then scheduled for adoption at the committee's regular meeting a week later.

The dispute has centered around CARE's practices in evaluating the behavior of dogs to determine whether they should be euthanized. 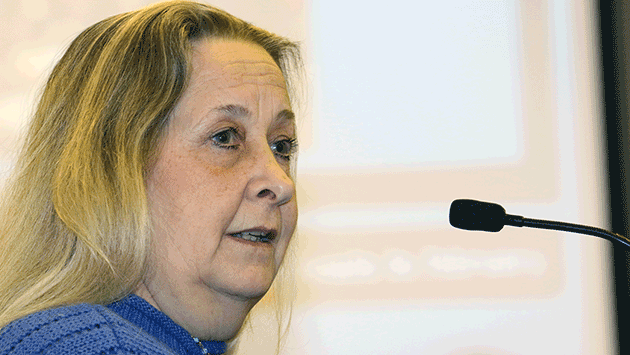 While the city's chief animal warden, Linda Teckler, has always made the final decision about euthanasia, Teckler conceded that — until dissident CARE volunteers raised the concerns about CARE's practices — she'd heavily relied on the group's recommendations.

Police Chief Richard Eddington said the department has now stopped euthanizing dogs — "but somebody has to evaluate the dogs."

"At the center of the controversy," Eddington said,"is CARE's unwillingness to modify that evaluation process."

"There has been more than ample time for them to do so," Eddington added, "and there seems to be an unwillingness to deviate from the current path they're on"

"I don't know that the relationship" between CARE and the city "is repairable," he said.

"I'm not the money guy, but operationally the chief animal warden and her helpers and a core of volunteers can maintain operations at the shelter if we suspend our agreement with CARE," the chief added. 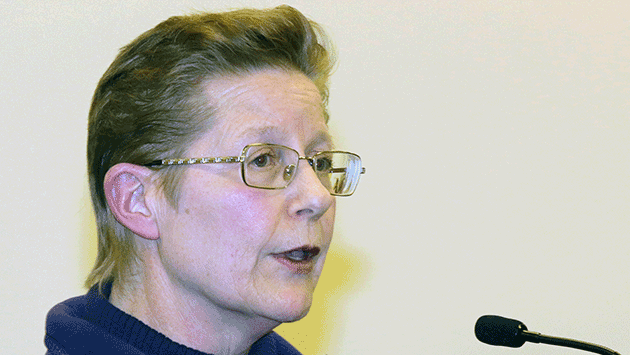 Linda Gelb, who has been president of CARE for 23 years, said critics have been unclear and inconsistent in their demands.

"We don't know what you want," Gelb said, "it's gone from euthanasia to replacing the board of CARE."

Gelb voiced fears about liability risks to the group and the city if an animal approved for adoption later bit and seriously injured someone.

"I'd be mortified if one of our dogs hurt someone," Gelb said, adding that, even so "we adopt out a lot of pit bulls and try to make sure that they are ambassadors for the breed so we don't hear that one of CARE's dogs injured somebody." 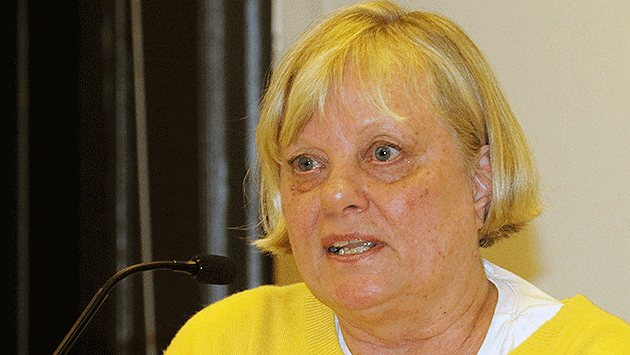 Asked by Alderman Fiske why the group has recently removed "Evanston" from its name, Gelb said CARE has been working on rebranding itself for the last three years.

"We're talking about expanding to the entire North Shore, not just Evanston," Gelb said, adding that the group eventually hopes to set up its own separate facility outside of Evanston, since the city only allows animals from Evanston to be held at the shelter.

"We are an independent organization and we want to be able to operate a little more independently," Gelb said.

Animal shelter dispute back to committee (3/3/14)