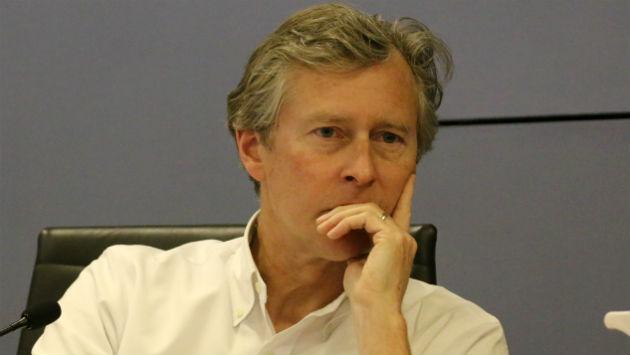 Members of a subcommittee reviewing Evanston’s Code of Ethics have agreed the city should hire outside counsel to review ethics violations.

The new position, to be filled by an attorney retained on an hourly basis, would conduct an initial review of all ethics complaints along with the chair of the mayorally-appointed ethics board.

A recommendation of the counsel and board chair to dismiss a complaint for failure to state a violation of the code would be reviewed by the full board of ethics in a closed session. If the board agreed to dismiss the complaint, the complainant would be informed of the decision, which would not be subject to disclosure under the Freedom of Information Act.

If the board decided to hear the case, it would conduct an investigation and a hearing led by the outside counsel and its final opinion would be sent to the respondent — the person against whom the complaint had been filed.

Only if the respondent objected to the decision would the case move on to the City Council. The Council would consider the case in executive session and could decide whether to make the final settlement public.

The changes would remove the city’s Law Department from the role of advising the ethics panel, which city officials say has presented the department with conflicts of interest, since it also has the responsibility to defend city officials if claims are brought against them

Assistant City Attorney Alexandra Ruggie said the proposed new ethics code, a complete rewrite of the city’s existing ethics ordinance, was largely adapted from one recently adopted by the Village of Niles.

Aldermen and members of the board of ethics would be barred from voting on complaints against them.

The proposed ordinance also limits members of the Board of Ethics to four one-year terms. Board members currently are appointed for three-year terms, typically with the option for one addtional term.

The new ordinance would also limit penalties against elected officials to “counseling, reprimand or public censure” and explicitly bar the City Council from dismissing an elected official from office, but it could vote to remove appointed members of boars and committees.

The subcommittee is scheduled to meet again to review a final draft of the proposed new ordinance at 4:15 p.m. on Monday, April 22.