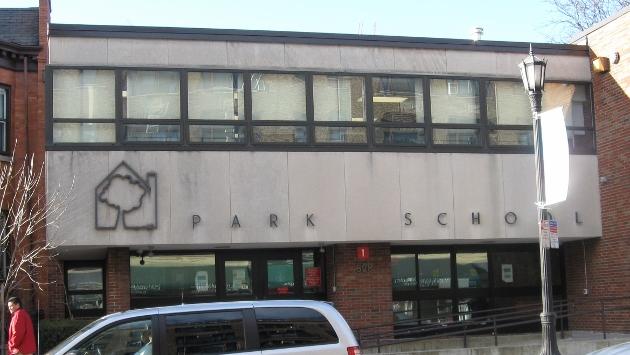 A group of parents, employees, and friends of the Park School for severely disabled students jammed the board room at Evanston Township High School Monday night to plead with boards of the two Evanston school districts to leave the school as it is.

Responding to earlier press reports that the high school was trying to get out of its joint ownership of Park with the Evanston/Skokie School District 65, some 17 speakers dominated the public comment portion of a joint meeting of the two boards with sometimes tearful personal stories of the benefits of having a special school for some special-needs students.

Reports had surfaced that the high school, anticipating cuts in funding from the State of Illinois, had put forth a proposal to pull high school-aged students out of Park and transfer them to space at the main high school building at Church Street and Dodge Avenue.

Technically, neither of the two boards had ever discussed the proposal, which had surfaced at a meeting of an advisory group last December that was engaged in long-range planning for the school. 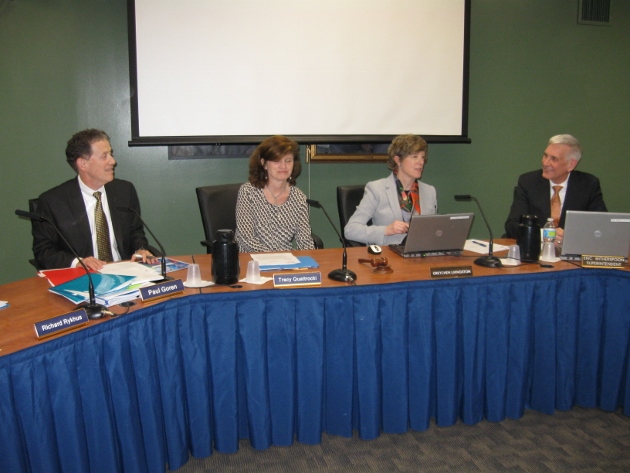 In a report prepared for last night’s meeting, the two boards were told only that the Long Range Planning Committee was still considering options that it expects to bring to the full Park School Advisory Board to consider at its next regular meeting in June.

“The superintendents will then review the options with the individual school boards, reach a consensus on a recommendation, and then will present these recommendations to the Joint Board in the fall,” the report stated.

In the meantime, the report noted that “it was determined by staff that for the short run, which is the upcoming FY 2016, the current model for Park School is sustainable for the next fiscal year.”

Educating special-needs students is an expensive process, amounting to more than $60,000 per year for each of the fewer-than-70 students of all ages that are enrolled in the school.

Parents that spoke Monday night were unanimous in their praise for the school and the sense of community that it engenders for its students and their families. And board members, especially incumbents who are up for re-election in April, were outspoken in their support of the present arrangement, although they were noncommittal, pending a review of the financial and related data concerning the school.

Only 10 minutes was allotted on the agenda for an update on the Park School situation at last night’s meeting, but the public comment and the ensuing discussion took up about two hours.

The rest of the evening was spent reviewing other collaborative activities of the two boards, including a joint literacy goal, a joint achievement report, and an update on the communitywide “cradle to career” initiative.