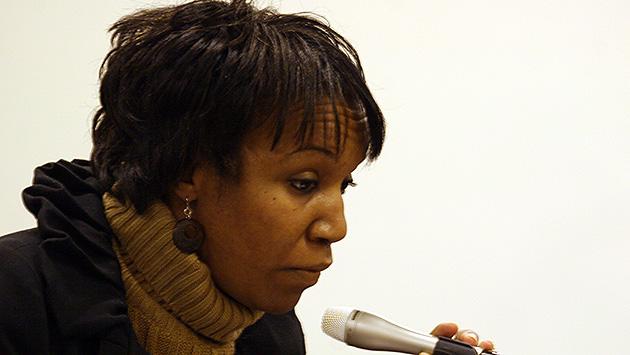 Two parents of murdered children spoke to Evanston aldermen Monday night and disputed police claims that recent homicides are the result of a family feud.

"I'm getting a lot of questions from neighbors. 'Carolyn, are you safe? Are you OK?'" Murray said. "I don't know how to respond."

She complained that police had not returned phone calls she made inquiring about the status of the investigation into her son's death and that neighbors hadn't been notified when there were further shooting incidents in the area.

"When there was a shooting at McDonalds" a few years ago, "there was a phone tree," Murray said. Then, why, more recently, "wasn't I alerted to a shooting five blocks away from my house?"

Murray said she didn't know what the current status was of the investigation into her son's death, but "all my witnesses cooperated."

"I'm getting a little perturbed every time I see it called 'gang-related' or 'family-related,'" Murray said. "I don't know these people. I'm not related to them. I pay my taxes. I'm co-chair of the 5th Ward meeting." 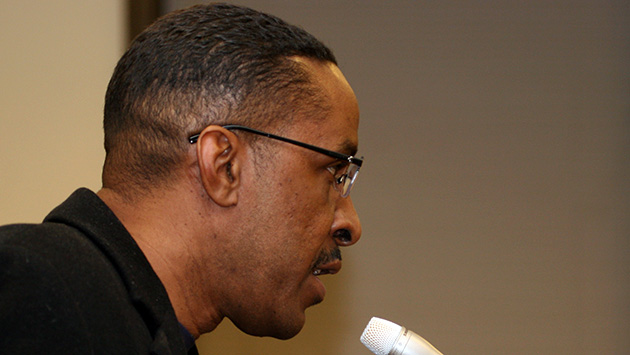 And a third son, John Anthony Bamberg Jr., was acquitted Nov. 30 of shooting another man to death outside an auto repair shop in 2010.

"I'm tired of hearing Evanston police saying things about me," Bamberg said. "I have not threatened anyone."

"All this Hatfields and McCoys talk is a bunch of garbage, that's trying to make us look like a bunch of ignorant niggers," Bamberg added.

(The man convicted of Gresham's murder,  Antoine Hill, is said by police to be related to the Davis family.)

"Our families are not at war with one another," Bamberg added. "They might have a couple of family members who don't like somebody. But that doesn't mean they're trying to kill each other."

Bamberg, who noted he has another son who's in his third year at Morehouse College in Atlanta, said "those are the only Bamberg men that exist in the community" and he said his son John plans to file suit against the city over the murder case filed against him. 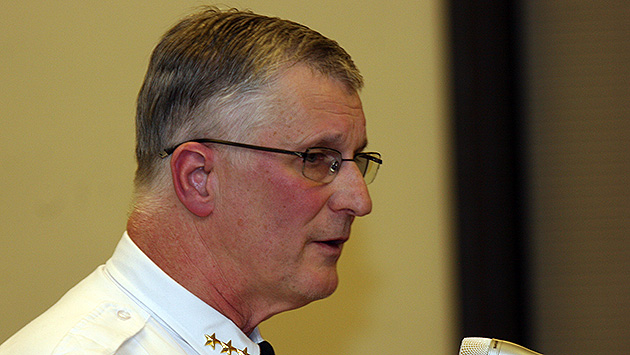 "But there's a world of difference between 'not guilty' and 'innocent,' and I think that will be reflected in the upcoming civil suit," Eddington added.

As for the failure to bring charges so far in the murders of Javar Bamberg or Justin Murray, Eddington said it is extremely hard to put together cases when there's a "no-snitch culture" and an unwillingness by witneses to testify against offenders.

"I'm sincerely sorry for the families' losses," Eddington said, "but there are individuals in both families that are disinclined to let this go, and there have been shooting incidents since the last homicide."

He said he has assigned additional officers to the west side Beat 77 to be a visible presence and suppress further acts of violence.

And he added that the department has subpoenaed phone records of several people suspected of involvement in the shootings and that once those records are received he will ask to reactivate the North Region Major Crimes Task Force for two or three days to review the records.

Also on the "no-snitch" front, Chicago Police Supt. Garry McCarthy said on Monday he hopes to recruit sports stars and other celebrities to try to counter the no-snitching culture that discourages witnesses from cooperating with police.