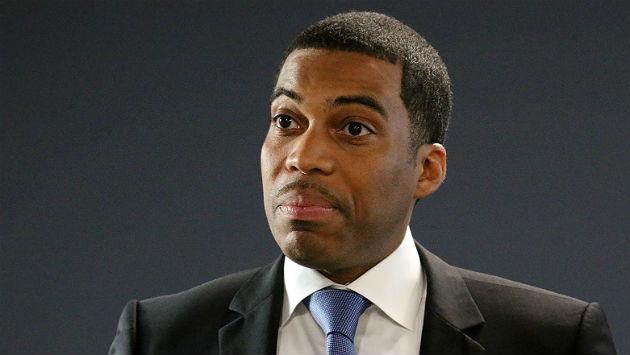 Residents at a 5th Ward meeting Thursday evening learned of a budding effort to establish a magnet school in the ward that would focus on science, technology, engineering and mathmatics education.

Henry Wilkins, a Skokie resident who was among the parents who opposed the District 65 school board’s recent decision to convert the Bessie Rhodes magnet school to an all two-way-immersion Spanish-English language program, presented the STEM school concept.

As an alternative, he suggested, it might operate as a charter school, independent of the school district.

However, approval of charter schools in Illinois is largely under the control of local school districts, and given strong opposition to charters from teacher unions, it’s not clear what the prospects for winning approval of a charter school in Evanston would be. 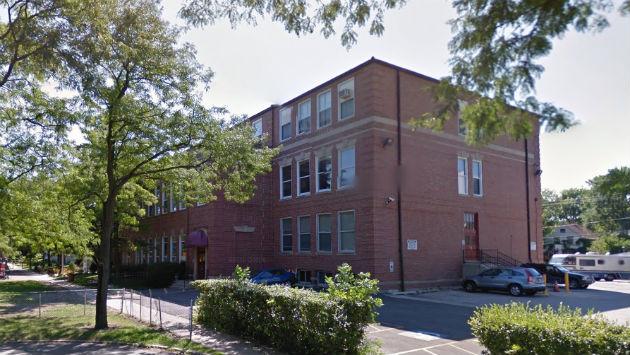 Wilkins suggested one logical location for the school would be the former Foster School building now owned by Family Focus.

Family Focus says it can no longer afford to maintain the property and wants to sell it.

But Wilkins concedes that a community group seeking to find a new non-profit owner for the old school building isn’t on board with the idea of returning it to use as a school, fearing that would lead to displacement of the social service agencies that now have offices there. 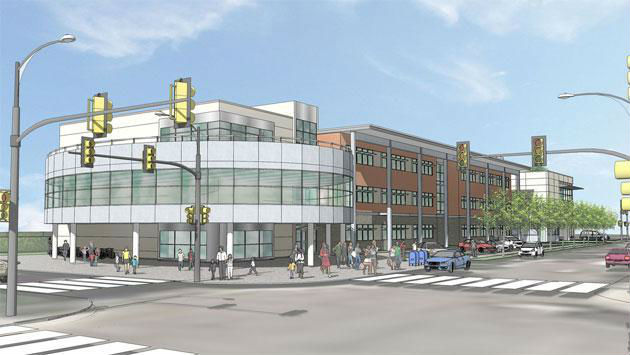 A rendering of the proposed 5th Ward school voters rejected in 2012.

In 2012 Evanston voters rejected by a 55 to 45 percent margin a $48 million referendum that would have spent nearly half the money raised to construct a new school in the 5th Ward. The referendum carried in only three of the city’s wards.

Given current budget constraints, Wilkins says District 65 Superintendent Paul Goren has told him that opening a new STEM-focused school would probably require closing one of the district’s existing schools.

The district is spending a total of $124 million this school year to educate over 7,500 students in 18 schools.