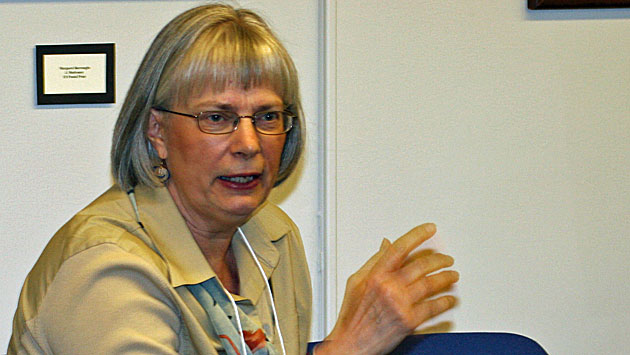 Nell Funk of Now We're Cookin' said several owners who rent space in her commercial kitchen are looking to set up retail shops in Evanston but they're finding desirable space unaffordable.

She said they also have difficulty dealing with city zoning restrictions. For example, she said, a bakery might need space that was zoned both for retail sale and wholesale food production.

"We can make things happen," Rainey said, "and we're open to all great ideas."

But Funk said the time it takes to win approvals also poses a problem for many businesses. 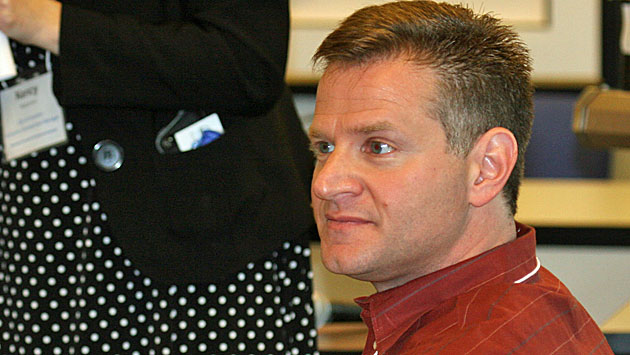 Chinsky said that in the 1980s retail stores filled Custer and Sherman avenues as well as the core of the district on Main Street and Chicago Avenue.

But gradually, he said, those spaces have been converted for office or other uses that don't generate foot traffic or provide a destination shopping experience.

He suggested the city might take steps through zoning to encourage retail uses in first-floor spaces.

Carolyn Dellutri, executive director of Downtown Evanston, suggested that the city could encourage complementary retail businesses to locate near each other.

As an example she suggested that a wedding district could include flower and dress shops and wedding photographers.

Gina Speckman executive director of the Chicago's North Shore Convention and Visitors Bureau, summed up comments from several members of the group saying there's still a perception that parking is hard to find and expensive in Evanston.

Several speakers suggested that more collaboration and communication among the different neighborhood merchant groups would help — but they also noted that, unlike Downtown Evanston, which has a special service area taxing district to support it, all the neighborhood business districts are entirely volunteer-run organizations.