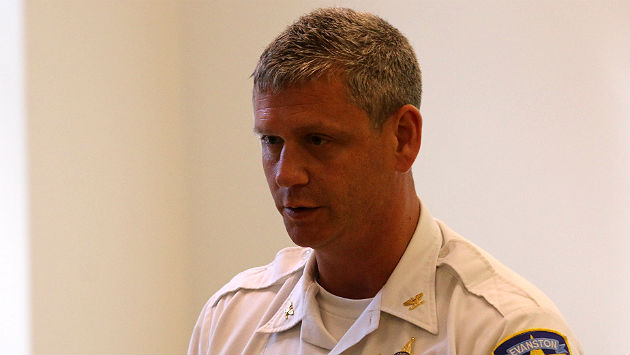 Evanston Deputy Police Chief Jay Parrott is expected to be named police chief of Lincolnwood by the village board there at a meeting tonight.

In a memo to village trustees, the village manager says Parrott was the unanimous choice of a team that interviewed seven candidates from a field of 91 applicants for the job.

The Village Board also interviewed Parrott in closed session on March 20 and endorsed his appointment.