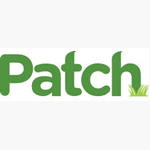 The national news website chain Patch reportedly laid off most of its editors around the country today.

Jim Romenesko, the Evanston-based independent media reporter, says Hale Global, which acquired majority control of Patch from AOL earlier this month, is laying off up to two-thirds of the editorial staff, effective immediately.

He also published an audio file of the telephone conference call in which the axed editors were told they were being canned.

There was no immediate word about the impact of the layoffs on Chicago-area Patch sites, including the one serving Evanston.

However, user pages for local editors in Evanston and other North Shore suburbs were displaying error messages this morning. 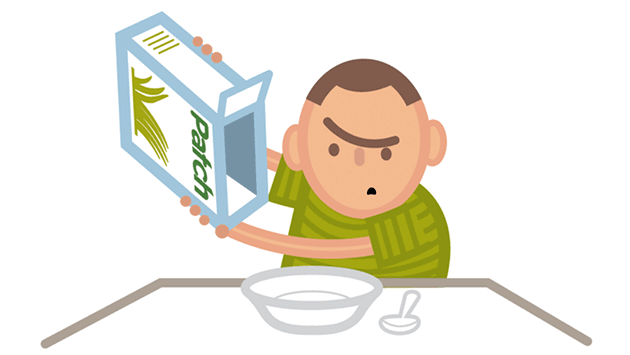 A graphic from an error message displayed on Patch editor user pages this morning.

Following an earlier round of layoffs last fall, most Patch editors were forced to double-up and cover two or more communities instead of just one.

'They put a bullet in its head today' (Business Insider)