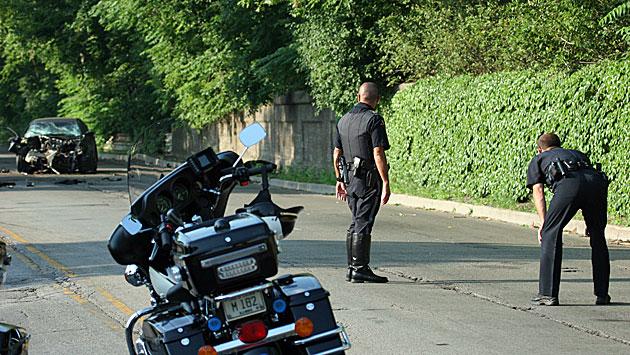 Some Illinois communities have responded to what’s become a frequent complaint in Evanston — that the city’s police don’t live in town — by paying officers to move into troubled neighborhoods.

As described by Governing magazine this month, the idea started in 1991 in Elgin, which now offers four officers free rent to spend a few years living in the area they patrol.

The program recently expanded to Rockford, which hired an Elgin officer who’d been part of the program as its new police chief, and has also been implemented in Peoria.

The effort is aimed at building ties with communities in which a large number of residents now frequently distrust the police.

Four years ago Evanston surveyed its public safety employees and found that only about a quarter of the 160 police officers would even consider living in the city.

At the time City Manager Wally Bobkiewicz said just seven percent of the officers on the force actually lived in town — which suggests that perhaps another 25 officers would be open to living here if offered the right incentives.

But a plan advanced in 2012 to provide more modest assistance on a broader basis to public safety employees apparently went nowhere, at a time when the city was just starting to emerge from a budget crisis.

And officers at a recent community forum insisted that they don’t have to live here to care about the community.

Asked whether the free rent program offered in the other Illinois cities might work here, Alderman Cicely Fleming, 9th Ward, said she’d seen the Governing story and noted that the programs it described involved the officers being tenants in the properties rather than homeowners, but she said the idea might merit further exploration.

Alderman Tom Suffredin, 6th Ward, called it “an interesting concept” but said it would have significant costs that would have to be evaluated against the anticipated benefits.

And he said he’d prefer creating incentives for all city employees to live in town.

He said he frequently hears from residents “‘When I was growing up, we knew the police and the police knew us.'”

“There’s truth to that,” Suffredin said, “but it’s probably also an idealization of the past. If this program works to overcome that, and makes money sense, I’d be all for it.”