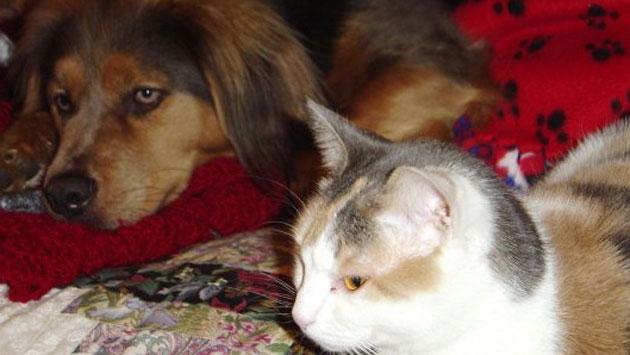 The ordinance as originally drafted would have barred any private sale or exchange of cats, dogs and rabbits — requiring that any change of ownership go through an animal shelter or a USDA class “A” licensed breeder.

After objections at the March 2 Human Services Committee meeting that the original language would ban a resident who became ill or needed to move from turning over a pet to a friend, the draft ordinance was revised before Monday’s meeting to exempt an individual who “offers two or fewer cats, dogs, or rabbits for adoption over a five year period and does not receive compensation in any form as part of the adoption.”

But at Monday’s meeting Susan Cooney, who has occasionally bred her pure-bred pets and sold the offspring, said the ordinance would still ban her activity.

Alderman Judy Fiske, 1st Ward, who had initially sought to have the pet sale ordinance introduced and adopted at Monday’s meeting, withdrew the request for immediate adoption, saying more time was needed to work on wording to address issues regarding individual breeders.

The aldermen voted 6-0 to introduce the ordinance. A final vote could come at the Council’s March 23 meeting, after the city’s legal staff has had a chance to make further revisions to the proposal.

The shelter is the nearest one to Evanston that handles abandoned rabbits, and the speakers who work or volunteer at the shelter said that additional protections are needed, especially to protect rabbits, which frequently are purchased at Easter and then abandoned by owners not long thereafter.