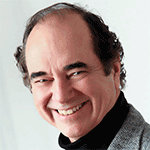 Piccolo Theatre's board announced today that the Evanston theater's founder and artistic director, John Szostek, has resigned, concluding a two-year succession plan, and that three new leaders have been appointed to run the organization.

Szostek also served as Piccolo's executive director and the director of the annual Custer Fair. 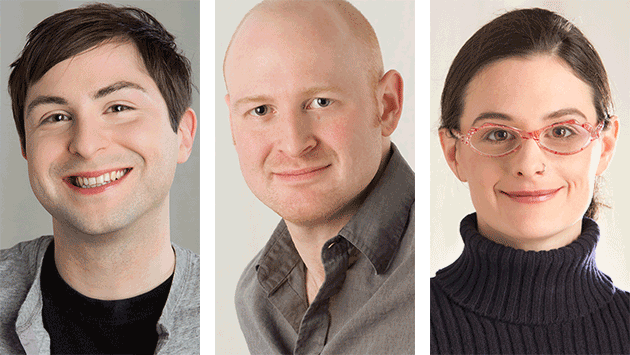 In a statement, the board said Szostek will pursue other interests, and the organization recognizes his years of service, leadership, wisdom and creativity.

After retirement from his career in theatre and television, Szostek worked to revive the Custer Fair, now a 43-year old annual arts street festival.

In 1996, he began a $4.5 million restoration project with Union Pacific Railroad to renew the damaged Main Street Metra Station and repurpose it into a cultural arts center and theatre.

During this time, Szostek, a Valparaiso University alumnus, returned to the northwestern Indiana private college to teach classes in commedia del'Arte, and direct.

His artist in residency at VU inspired a group of seniors to join him in 2001 to establish the Piccolo Theatre Company, a physical comedy theatre ensemble that seeks to preserve the traditions of Italian commedia del'Arte and British Pantomime.

Now in its 14th season, the ensemble has grown from a membership of 10 to 25 theatre artists, and Piccolo Theatre Inc. supports four streams of programming that annually serve over 300,000 patrons and community members.