The Savoyaires will open "The Pirates of Penzance" on Friday in Evanston.

The program is one of the best-loved comic operettas that resulted from the collaboration of W.S. Gilbert and Arthur Sullivan.

A rollicking band of pirates performs “With Catlike Tread” with the Savoyaires Orchestra.

Performances will be held at Chute Auditorium at 1400 Oakton St. (between Dodge and Asbury). Parking is free. 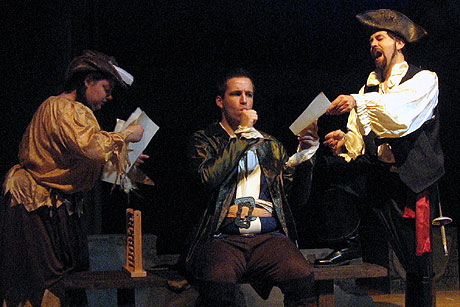 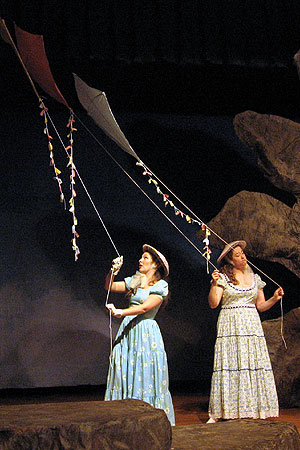 Among the songs featured are “Poor Wandering One,” “I Am the Very Model of a Modern Major General,” “When the Foeman Bares His Steel,” and “With Catlike Tread.” All performances feature the 30-piece Savoyaires Orchestra.

The show is directed by Thomas Rusnak with musical direction by Timothy Semanik. 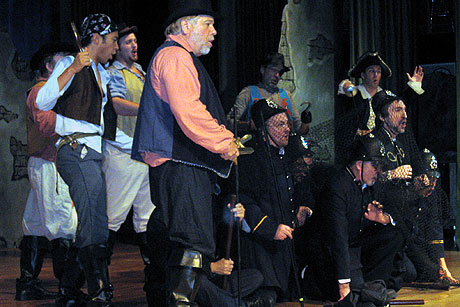 The pirates seem to have ensnared the police during the Act II Finale.