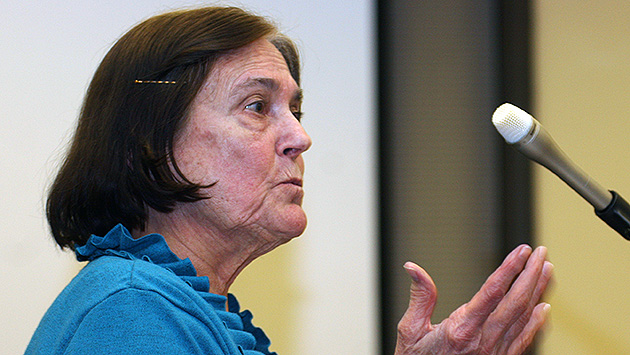 Plans being discussed with city officials for the Piven Theatre to take over more space at Evanston's Noyes Cultural Center drew objections this week from other Noyes tenants and arts activists.

Jimmie McGrath of 1107 Colfax St. said she's not involved with any of the groups at Noyes but is very concerned that the city may end up "stuck with a 30-year bond debt" for the project that taxpayers will have to pay off.

If Piven can't come up with a plan that doesn't displace other Noyes tenants, McGrath said, then let them go to Chicago.

"It's not like our image will be destroyed if we don't have this theater," she added. 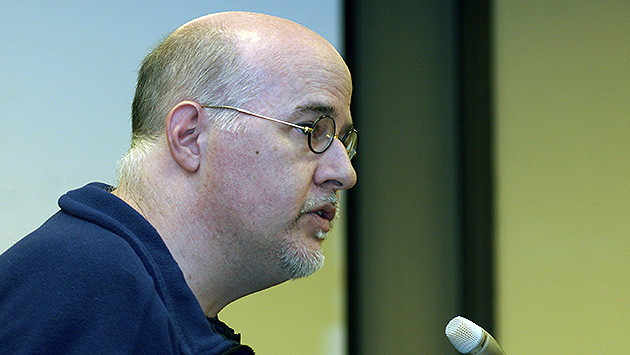 Greg Allen, a member of the Evanston Arts Council, said Piven only produces one professional production a year and that the city should focus on trying to fill the theater space at Noyes 365 days a year.

He noted that the EvansArts proposal for developing arts programs across the city is scheduled to be released later this month and told aldermen at the Human Services Committee meeting Monday that "It's important that you don't embark on a $3 million project" — his estimate of the cost of the Piven plan — "before you have a sense of what the whole city wants and what will work best for the entire community." 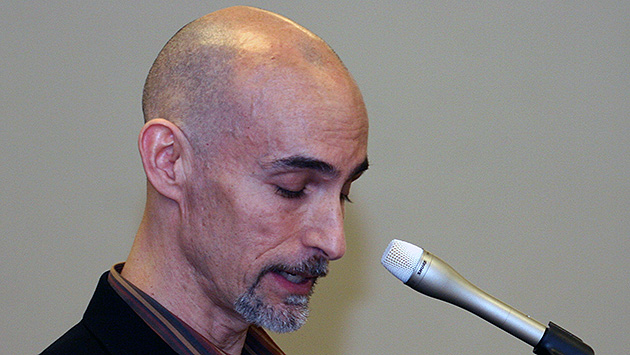 Larry DiStasi, artistic director of Actor's Gymnasium, which is a tenant at Noyes, said his organization "would be deeply impacted" by Piven's plans.

He said nine months ago the other tenants were "just about 1,000 square feet" from having a workable compromise with Piven, but nine month later Piven "still has not budged an inch."

He said Noyes has lost several tenants recently, and he had hoped that with the departures it would be possible to keep everybody else in the building, but that Piven, which wants to expand its footprint at Noyes, "has shown no flexibility."

He called on the city not to loan Piven funds for the expansion project unless it reaches a compromise with other current tenants. 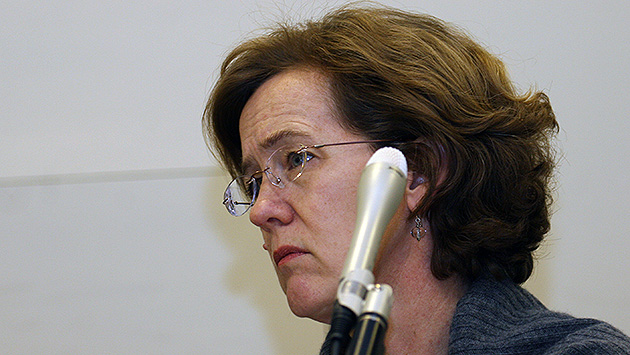 Alderman Jane Grover, 7th Ward, said the aldermen on the committee weren't in a position to respond to the concerns the speakers raised at the meeting.

"Everybody else in the room knows more about this than we do at this point," Grover said. "The City Council hasn't seen a plan."

"We gave the City Manager approval to negotiate a deal that works out for everyone," she added, but those talks are still going on, and no proposal has been present to the aldermen.