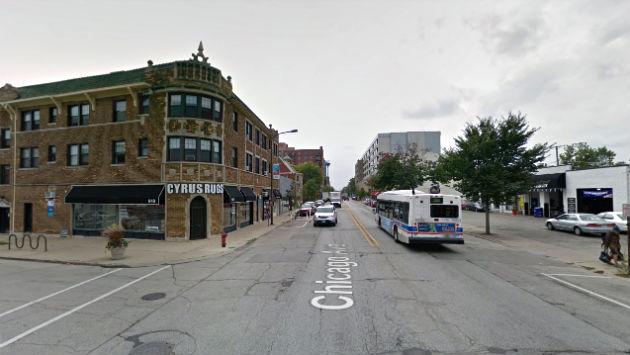 Evanston’s Plan Commission tonight is scheduled to review a proposal to downzone a portion of Chicago Avenue.

The proposal, developed by the commission’s Zoning Committee at the request of Alderman Melissa Wynne, 3rd Ward, would raise the maximum lot area square footage required per dwelling unit from 350 to 400 square feet.

Another proposed change would set a minimum sidewalk width of 12 feet in the area. That would have the effect of requiring a setback from the front lot line of as much as four feet in some locations.

The changes would apply to the city’s C1a zone — which includes Chicago Avenue from just north of Lee Street south to Calvary Cemetery.

The changes would have the net effect of reducing the maximum number of dwelling units that could be constructed on a typical site by about 12 percent.

Given other provisions of the city code, it would also encourage developers to build proportionately more large, two- and three-bedroom units, rather than the smaller studio and one-bedroom units that have been increasingly popular in transit-oriented developments in Evanston in recent years.

The Plan Commission meeting is scheduled for 7 p.m. in the City Council Chambers at the Civic Center.

If the Plan Commission approves the proposed changes, it would be up to the City Council to determine whether to put them into effect.