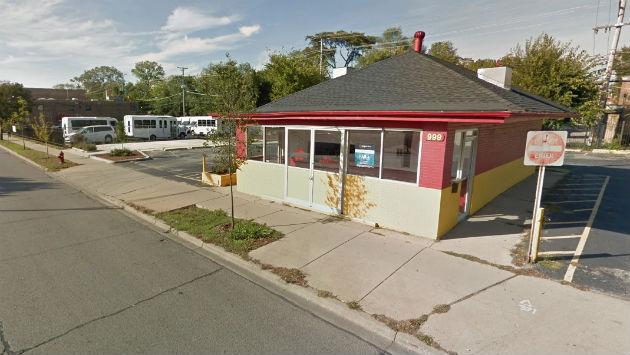 Evanston’s Plan Commission this week moved to open up a one-block strip of Howard Street for multi-family housing. But the change leaves housing bans in place in well over a dozen other commercial zones around the city.

The rezoning of the block of Howard from Ridge to Barton is designed to clear the way for a planned 60-unit senior citizen housing development from Evergreen Real Estate Group and the Center for Jewish Elderly.

It would shift the block from the C1 commercial zone to the B2 business zone.

Evanston has a total of four business zoning categories and three commercial zones. Of the seven, five now allow dwelling units above the first floor, but two — the C1 and C2 zones — do not.

Those two zones exist in a total of at least 18 locations around the city and contain nearly 3 percent of the city’s land area.

They range from large parcels, like the Evanston Center shopping plaza at Howard and Hartrey, to narrow strips of land along Chicago Avenue and Green Bay Road.

Whether the city’s current push to find more locations for affordable housing will lead to a broader lifting of the bans on housing in certain zones remains unclear.

Assuming the City Council adopts the zoning change recommended this week by the Plan Commission the Evergreen/CJE project will still need to go through the planned development review process before it could begin construction.