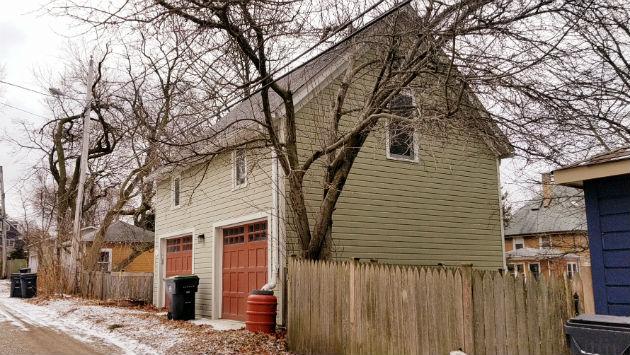 Advocates of the change see it as a way to increase the supply of affordable housing in the city.

Commissioner Andrew Pigozzi, who opposed the change, said, “This is a game changer. If I have a single family house with a garage I can tear it down, build a new one and have an apartment above it.”

Scott Mangam, the city’s zoning administrator, responded that he could do that now — the only change would be that the coach house could be rented out to a non-family member.

All other city rules that set lot coverage and other restrictions on new construction and density would remain in place.

The city’s enforcement of the coach house occupancy rule is complaint-driven, Mangum said. And staff at the meeting indicated they had no tally of how many complaints have been received — or for that matter a clear count of how many coach houses exist in the city.

In effect, as long as a homeowner maintains good relations with neighbors, he or she may be able to get away with violating the existing restriction. Some property owners have also been reported to ask coach house tenants to perform occasional baby-sitting or other tasks to make them qualify as a “household worker.”

The requested zoning change was recorded as being approved on a 4-3 vote.

It now goes back to the City Council for potential adoption into the city code.

Update 3/16/18: While the vote was announced as a 4-3 split, Zoning Administrator Scott Mangum has since acknowledged that he mis-tallied the votes and the Commission actually tied 4-4 on the issue, which means the proposal will advance to the City Council without a recommendation from the Commission.