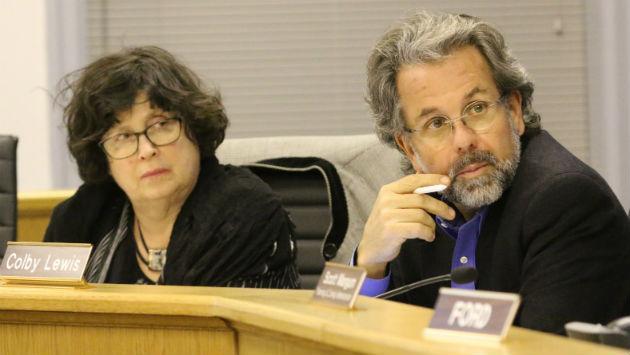 Commissioners said they believed the building was too tall for the site and wouldn’t provide sufficiant parking. 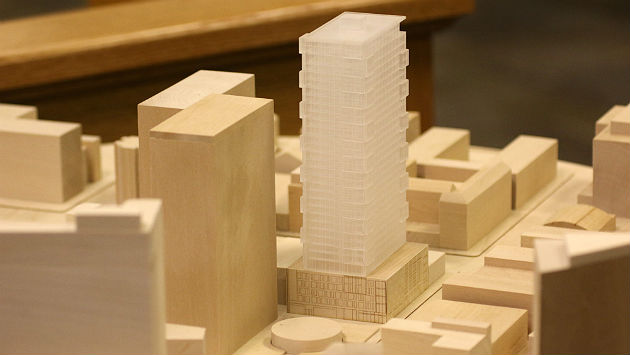 A model of downtown presented by developers showing the 601 Davis building at center.

During public comment the project won support from Jack Weiss, a leader of Design Evanston, who praised the proposal for preserving the century-old, two-story University Building. 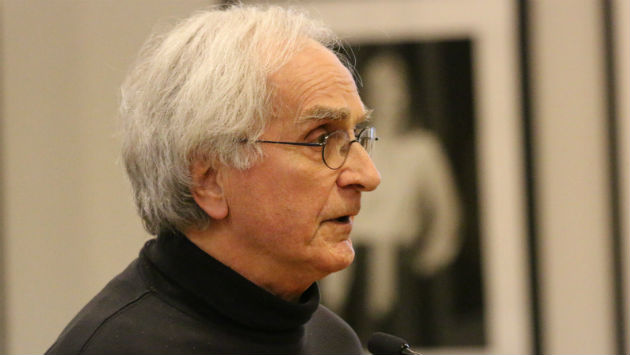 He said part of the tower site had been a vacant lot for 30 years — and that if the city rejected the proposal it might stay vacant for another 30 years.

Weiss, who’s also an associate member of the Preservation Commission, said the site is appropriate for a high-rise development and that the project would help meet the city’s goal of having a compact and walkable downtown. 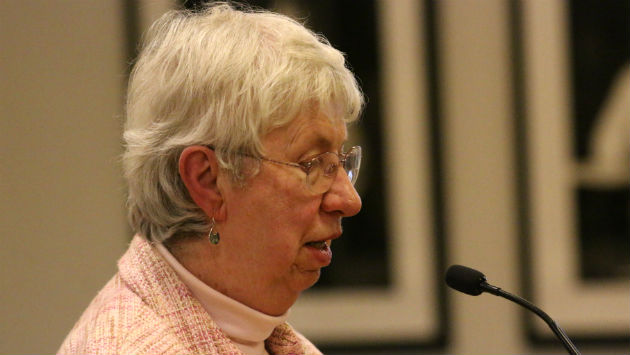 Prudence Moylan of the Society of St. Vincent DePaul, praised Vermilion Development’s plan to advance the city’s affordable housing goals by providing a $1.5 million fund to be administered by the non-profit that would provide supportive services to families at risk of homelessness and help them move to economic sustainability. 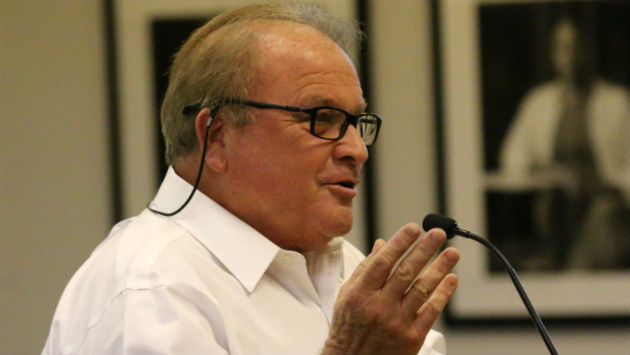 And Chris Botti, owner of Botti Studios, said he liked the the project for its proposal to include art on the building’s facade and its provision of money to help the homeless.

“I think it’s all positive,” Botti said. “Cities have to change or die. I would like to see this thing go through.”

But several other speakers voiced opposition to the plan. 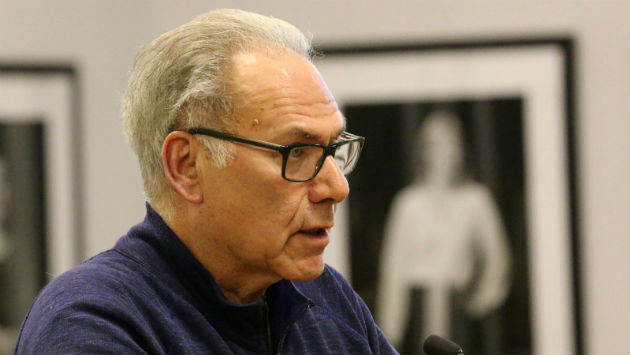 Hank Goldman, of 807 Davis St., voiced doubts that there was sufficient demand for the new apartments and said that, based on parking demand at Sherman Plaza, where he lives, the proposal for 176 parking spaces for 318 apartments at 601 Davis was totally insufficient. 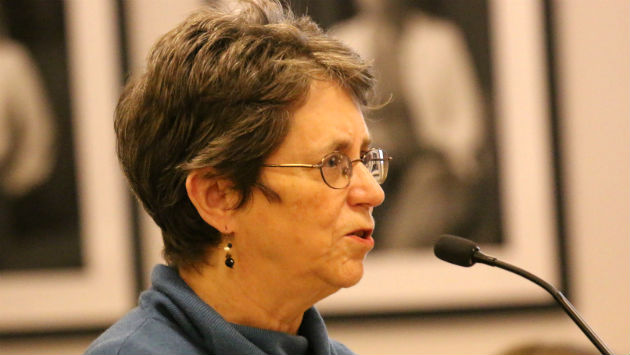 Sarah Vanderwicken of Interfaith Action argued against the proposed housing aid to be administered through the St. Vincent DePaul group, saying the funds should be used to build new affordable housing units instead. 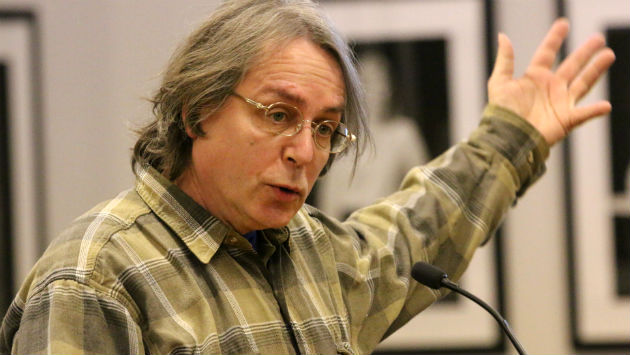 And Ivan Hall, of 610 Dempster St., said Evanston is quickly losing its character and “with all the tall buildings in the pipeline, it will be unlivable.”

Plan Commissioner Colby Lewis said he agreed with Botti that the city has to change and that high-density housing is appropriate downtown.

He said the proposed height of the building was dictated largely by the desire to preserve the University Building and that the developers shouldn’t be penalized for that.

But he said the overall scope of the allowances being requested for parking and density “seems extreme to me, more than I would be comfortable with.”

Commissioner Terri Dubin said she was concerned about increased traffic on Davis Street from the development, arguing that it would hurt retail businesses by forcing customers to park two blocks away in the Sherman Plaza garage. 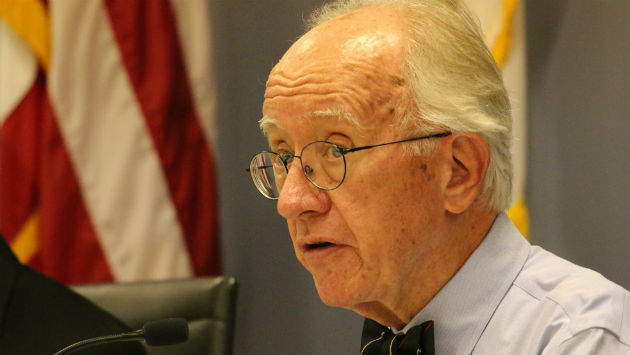 Plan Commission Chair Jim Ford said that, in the context of the 2009 Downtown Plan, if the proposed development was just one block west — on the Fountain Square block — “I would love it.”

But, he said, the project sits on an edge of the downtown and the intent of the plan clearly was to transition down from a tall central core to the lower rest of the city.

The 601 Davis proposal next moves on to review by the City Council, which will make a final decision on the project.