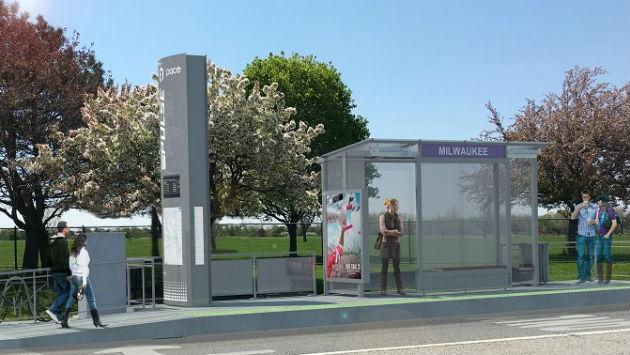 The Pace board of directors Wednesday approved a $272,000 contract with CDM Smith for design work on a planned Pulse bus rapid transit line from the Davis transportation center in downtown Evanston to O’Hare airport.

Pace spokeswoman Maggie Daly says the new service could shave five to 10 minutes off what’s now a scheduled 51 minute ride to O’Hare on the Route 250 bus.

She said the new buses won’t have a dedicated lane on the road, but will offer limited stops — about every half mile, with raised platforms.

The buses will also have signal priority controls, somewhat like those used by emergency vehicles, that will let drivers extend the duration of a green light for a couple seconds when necessary to get through an intersection.

She says combining those features with a hoped-for increase in use of Ventra tap-and-go passes by riders are expected to yield the time savings. 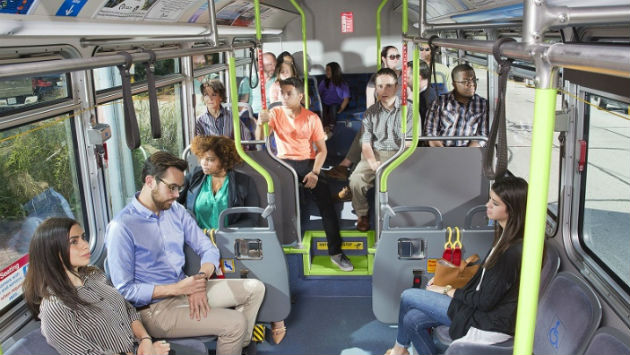 The new buses will also have convenience features for riders including USB charging ports and Wi-Fi service.

In addition to Davis Street, the service is also planned to have a stop in Evanston on Dempster Street at Dodge Avenue.

Daly says the new service — is not designed to completely replace the Route 250 bus, but supplement it.

The Pulse buses are expected to run every 15 minuted during peak travel hours and ever 30 minutes at other times.

Assuming all goes well with the design process, contracts could be awarded to construct the new system by the middle of next year.

The Evanston service is the second of seven priority routes planned for the Pulse system. Construction on the first one — down Milwaukee Avenue — is scheduled to start this spring.