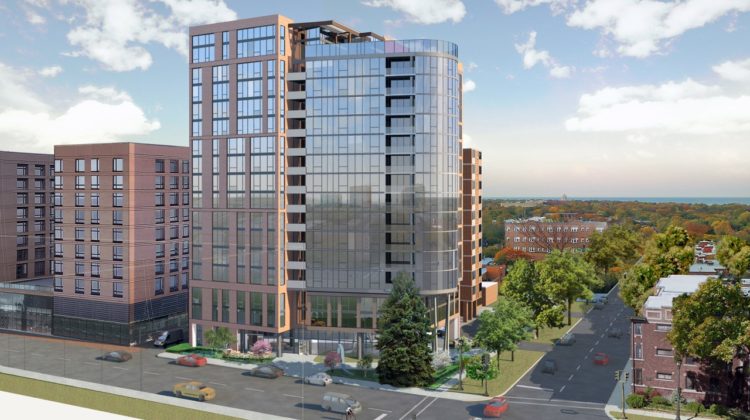 The project, planned for the parking lot of HACC’s existing 11-story Jane Perlman Apartments, would add 168 new dwelling units to the site.

The project would restricted to households in which at least one member is age 55 or older.

Approval of the plans will require acceptance of site development allowances for building height, parking, density and the number and size of loading berths.

The commission began its hearing on the project last month, but postponed a decision after an opponent of the project requested more time to gather information against it.

The Plan Commission meeting is scheduled for 7 p.m.

The commission will make a recommendation to the City Council, which will make the final determination on whether to approve the project.