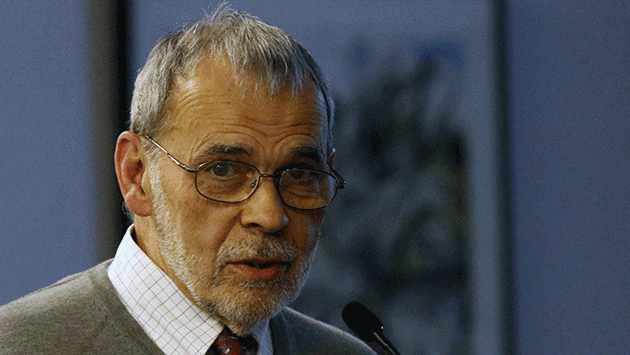 Evanston's Utilities Commission wants the city to force owners of large buildings to report their energy usage to the city in an effort to encourage them to cut energy consumption.

The building energy benchmarking concept was advanced at Monday night's City Council meeting by Commission Chair Richard Lanyon, who said it's modeled on programs already adopted in about 10 cities across the country.

Chicago aldermen adopted a benchmarking ordinance on a 32-17 vote in Sept. 2013, over the objections of opponents who said it would result in "public shaming" that would harm struggling building owners in a competitive marketplace

In his presentation to aldermen, Lanyon said commercial buildings account for about 56 percent of greenhouse gas emissions in Evanston and reducing their energy usage is vital to meeting the city's climate action plan goals.

Evanston in 2010 adopted a green building ordinance setting energy efficiency standards for new construction in the city, and he said now it's time to bring existing buildings into the process.

So far the Utilities Commission has been working only with city staff and groups like the city's Environment Board and Citizens Greener Evanston to develop the proposal. But Lanyon said he now wanted to discuss it with the Chamber of Commerce, large building owners and other stakeholders.

The Chicago ordinance only applies to buildings larger than 50,000 square feet. While those building account for less than 1 percent of the total building stock, Chicago officials say they account for 22 percent of all building-based energy usage.

With no ordinance yet drafted for Evanston, the details of how many buildings would be affected here were unclear.

Alderman Ann Rainey, 8th Ward, said the plan was "one of those regulations that freaks out owners of buildings."

The benchmarking plan was presented to aldermen as a discussion item and no vote was taken on it.