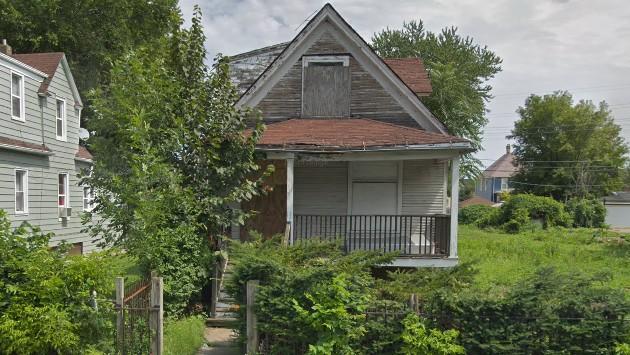 Evanston city staff, in response to an aldermanic request, are proposing a steep increase in the city fees charged to owners of vacant buildings in the city.

Under the proposal the annual registration fee for a vacant building would rise from $400 to $2,500 and the city would also charge for additional inspections of the property while it remained vacant.

In a memo to aldermen, Commmunity Development Director Johanna Leonard estimated the new plan would raise the annual charges for owning a building declared vacant to $3,000.

The plan would also increase fines for violating the ordinance.

About 60 properties are currently registered as vacant buildings with the city. The increase in fees would boost city revenue from the vacant building program from roughly $50,000 to $180,000.

Under the city code a property is eligible for registration as a vacant building if it’s been unoccupied for over two years or at any time if it is unoccupied and unsecured or boarded or a dangerous structure or condemned or has multiple code violations or has been the site of unlawful activity within the past six month.

Also eligible are buildings that have been condemned but are being illegally occupied and ones that have been unoccupied for over six months and have uncorrected code violations.

The rules exempt unoccupied buildings that are undergoing construction and are in compliance with city codes, if the work is “proceeding diligently to completion.”

Census Bureau data indicates that roughly 10 percent of the 30,000 housing units in Evanston are currently vacant, but the vast majority of those don’t meet the criteria for listing as vacant buildings under the city ordinance.

Last month city staff issued a budget memo on the vacant buildings issue that included a claim that the retail vacancy rate in Evanston is 15.4%, a radically higher figure than the “approximately 4 percent” figure cited in an annual economic development report a few months earlier.

After Evanston Now inquired about the discrepancy, staff withdrew the original version of the memo and provided updated information indicating the retail vacancy rate in Evanston, as of this year’s third quarter, is 3.9%.

That data, from CoStar, excludes from the vacancy count properties that are empty but for which a lessee is still paying rent.