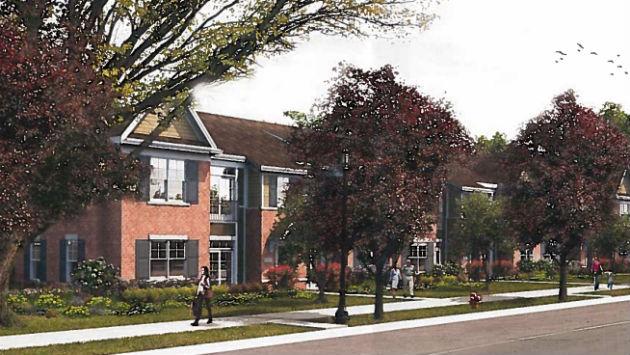 Developers of the planned Highlands on Central have sliced two units from the apartment complex after the project was rejected in February by Evanston’s Zoning Board of Appeals.

The new plans — for 12 instead of 14 units — are scheduled to be reviewed Wednesday by the city’s Design and Project Review committee.

The new plan for the site at 3233-49 Central would require two variations from the zoning code to win approval. The previous plan required three variations.

And the new plan reduces the size of the two variances still required.

Developers Dan and Bill Schermerhorn say “the most income generating option” for developing the site would be to build nine townhouse units, each with three floors of living space and three or four bedrooms and attached garages.

But they say the townhomes “did not fit the neighborhood” which includes many smaller homes.

Instead they’re proposing two-bedroom units, each with about 1,200 square feet of space, all on one floor, with the first-floor units designed to be completely accessible. 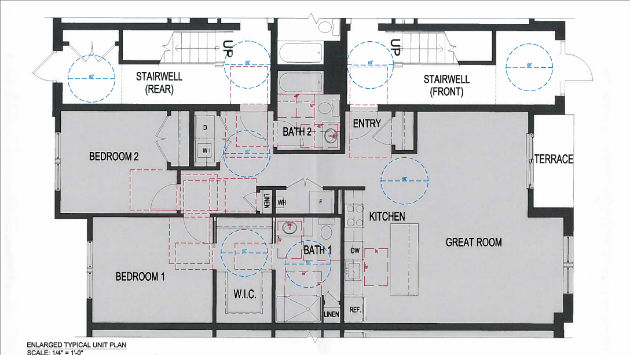 The Schermerhorns say those units will fill an unmet need in Evanston for housing designed to allow residents to age in place.

How zoning can make affordability difficult (2/21/18)