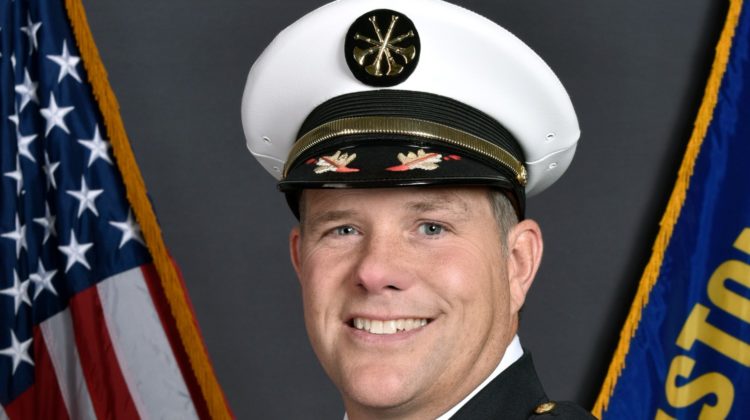 Polep, an Evanston resident, is a 24-year veteran of the department with 30 years of fire service experience. He will assume his new role following the retirement of Fire Chief Brian Scott on Friday, Jan. 15.

“Deputy Chief Polep is an experienced and capable leader dedicated to protecting the health and safety of Evanston firefighters and the greater community,” Storlie said. “I appreciate him stepping up to lead the Evanston Fire Department in this critical role.”

Polep began his service with the Evanston Fire Department in 1996 and has risen through the ranks, serving as captain, division chief of emergency medical services and most recently as deputy chief of operations.

As deputy chief, he has managed the day-to-day operations of the department while also implementing key upgrades to its computer-aided dispatch and National Fire Incident Reporting systems.

He previously served as lieutenant and as a firefighter/paramedic with McHenry Township Fire Protection District. Polep holds an associate degree in Applied Fire Science from McHenry County College, and has achieved Chief Fire Officer Designation from the Office of the Illinois State Fire Marshal.