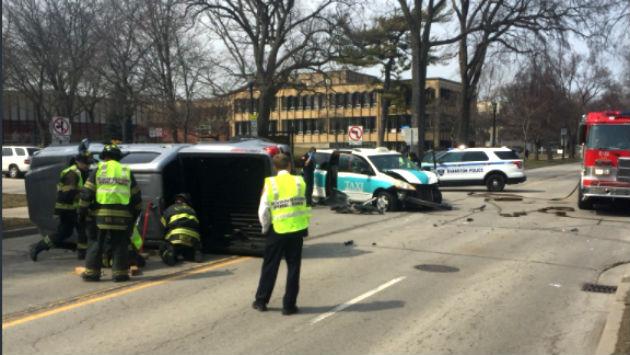 Police Cmdr. Ryan Glew says the decline is the result of efforts by police and city traffic engineers to improve safety on the roadway.

That effort included a reducing the speed limit from 30 to 25 miles per hour, prohibiting turns at some intersections, changing the timing of traffic signals and trimming trees to increase visibility.

Police stepped up enforcement — issuing 4,311 citations along the corridor including 1,339 for speeding, 901 for distracted driving, 874 for disobeying a traffic control device and 239 for failure to wear a seat belt.

That’s more than double the 1,996 citations issued on the Ridge corridor in 2017.

The city also conducted public education efforts including with electronic message board and speed display signs.