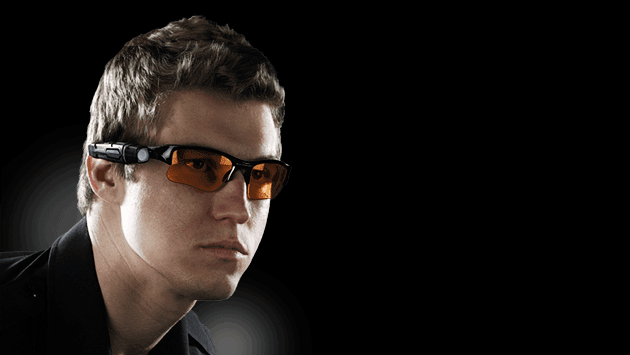 A new state law means Evanston will have to go all-in — or completely avoid — use of body cameras by police officers.

Senate Bill 1304, signed by Gov. Rauner on Wednesday, requires that any police department in the state that chooses to use body cameras must equip all of its officers with the devices.

And it sets detailed requirements for retention of imagery from the cameras and for handling requests for access to it.

Police Chief Richard Eddington, at a news conference Thursday, said the first-year-startup costs for equipping all officers with the cameras — not counting some bandwidth and other information technology issues — would be about $300,000.

Eddington said he and Corporation Counsel Grant Farrar are still reviewing the new law to try to determine what the additional personnel costs might be for handling Freedom of Information Act requests for the video and to otherwise manage the system. 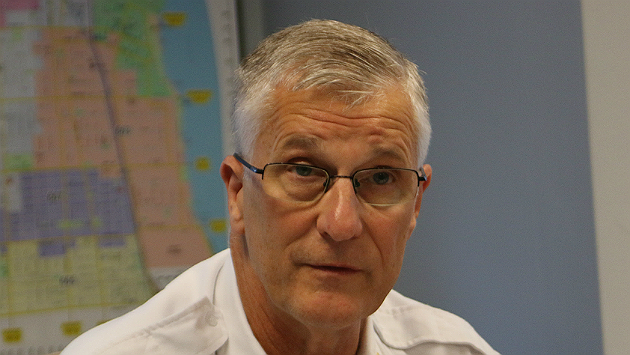 The law in many situations would require police to redact, or obscure, the images of people not directly involved in the interaction with officers from video to be released, and "that's going to be extremely labor-intensive," Eddington says.

$300,000 — in the context of a $26 million police budget could be "a do-able number," Eddington says, but the uncertainty about possible reductions in state aid to municipalities make for a very tough climate in which to add new city expenses.

Last winter the city applied for a federal grant to fund a body camera program that would also involve having an academic institution conduct research on the cameras' impact. Police Cmdr. Joseph Dugan today said a decision on that competitive grant request is expected this fall.

But also looming over a decision about a body camera program are competing concerns about privacy and police accountability.

"I'm looking forward to the public discussion to get a sense of the entire community's desire on this matter," Eddington said. "It's going to be complex."

"Two years ago discussions about deploying fixed location cameras were quite extensive, raucous, and emotional," Eddington said. "This will be an even larger discussion."

While the debate in the past has focused largely on ways cameras might invade personal privacy, recent events, including police shootings in Ferguson, Mo., and other communities, have greatly increased public concern about being able to document the behavior of police.

"If it wasn't for the events in Ferguson," Eddington added, he doubted the just-signed state legislation would have passed, or even have been introduced..

"It's a new context that may overwhelm the privacy concerns and the budget issues," the chief said.