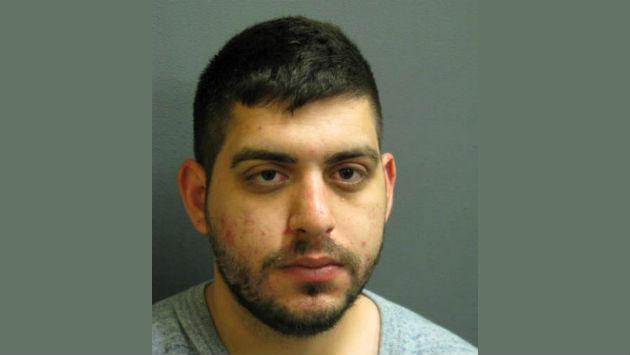 A 24-year-old Chicago man has been charged with burglary after, police say, he broke into a home in the 1600 block of Mulford Street in Evanston Monday evening.

Police Cmdr. Joseph Dugan says a 62-year-old woman came home and found the burglar inside. He fled with a suitcase containing two laptop computers, a tablet computer, a video camera a purse and a jar full of coins all belonging to the victim.

Dugan says police responding to the woman's call about 6:11 p.m found a man matching the description of the burglar running near the CTA Yellow Line tracks between Mulford and Brummel streets.

Police took Sargon Mirza, of 827 N. Marshfield in Chicago, into custody in the 1400 block of Brummel Street, and Dugan says the victim positively identified him as the man who'd broken into her home. Police also recovered the suitcase and its contents near her home.

Dugan says the burglar had broken out the window on the home's back door to gain entry.

Dugan says Mirza was transported to the Evanston Police Department, where he was found to be in illegal possession of Vicodin and Hydrocodone pills.

In addition to burglary, Mirza has been charged with illegal possession of a contolled substance, criminal trespass and criminal damage to property.