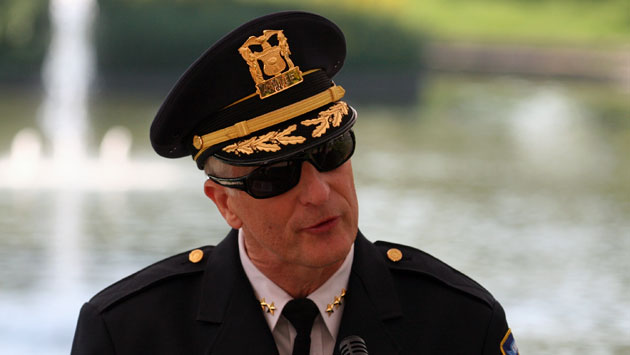 Fire Chief Greg Klaiber is retiring next week, and Bobkiewicz says the city "will conduct its own nationwide recruitment process" to fill the vacancy.