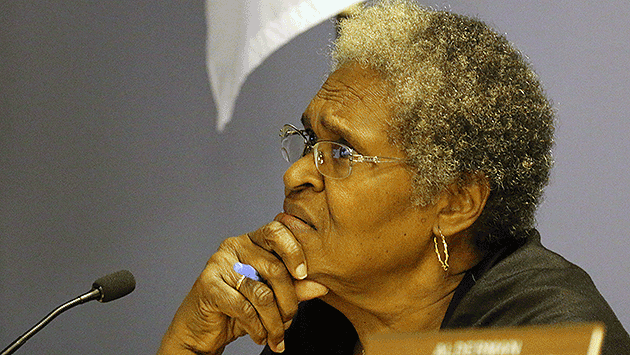 At a Human Services Committee meeting Monday, Alderman Delores Holmes, 5th Ward, said, "I know we have lots of issues to still deal with, but we have come so far."

"Community and police relations have grown just tremendously in the last few years," Holmes said. "Officers are at my ward meeting all the time. People do know them, and that makes the difference."

"It's all about relationships, and they've made extra effort to form relationships in the community, Holmes added. "I'm very proud of our police department and all the progress it's made." 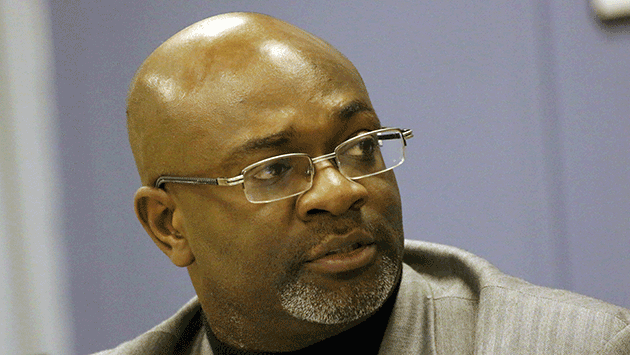 As the committee reviewed the monthly report on citizens complaints about police, Alderman Peter Braithwaite, 2nd Ward, noted that the report also includes letters from citizens praising the police for their response to various incidents.

"It's important to highlight the good things, when people write positive comments," Braithwaite said, and singled out the involvement of Deputy Chief Aretha Barnes and Cmdr. James Pickett in revamping operations at the city's animal shelter.

"I disagree with the police chief that something like Ferguson could never happen here," Durcre said. "But it is different here in Evanston, and I hope we keep it up. We try to keep an open dialogue with the police and the community." 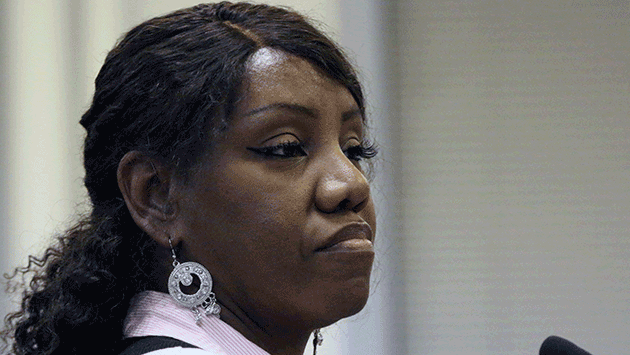 Police Cmdr. Diane Davis, who heads the department's office of professional standards, responding to a question from Braithwaite about why in some incidents leading to complaints there was no video record from a squad car camera, said officers are instructed to turn on the cameras when they anticipate a traffic stop for a moving violation.

"When they're just asking someone to move a car or issuing a parking ticket, they typically don't do that," Davis said, "but sometimes things escalate extremely quickly."

"If they had body cameras — " Holmes interjected.

"If they had body cameras, they would always be prepared," Davis responded, but added that "no proposal for body cameras is on the floor tonight."