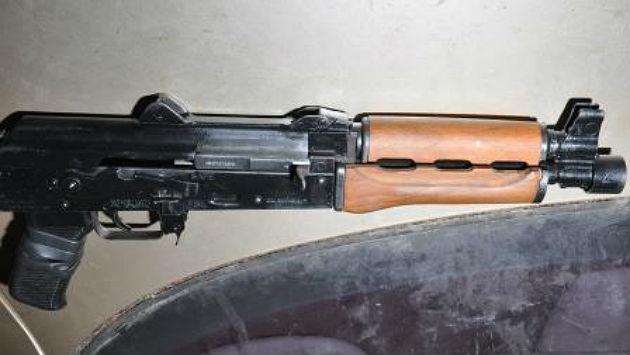 Police say charges now have been filed against a 28-year-old Evanston man after DNA tests linked him to a gun officers saw being fired in an alley in the 1800 block of Darrow Avenue about 9:10 p.m. on Independence Day.

Cmdr. Joseph Dugan says the Northeastern Illinois Regional Crime Laboratory reports DNA from Lemorne B. Cole of 1812 Ashland Ave. was found on the Zastava Arms PAP M92 7.62x39mm caliber firearm that officers found inside a garage that they searched after finding a spent shell casing near the garage door. 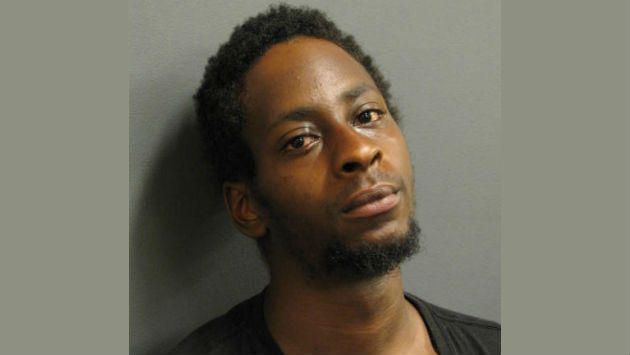 Cole was found at the scene at the time of the incident and was taken into custody but later released pending lab tests on the weapon.

He’s now been charged with unlawful use of a weapon by a felon, reckless discharge of a firearm and possession of a gun and ammunition without a valid firearm owner’s identification card.