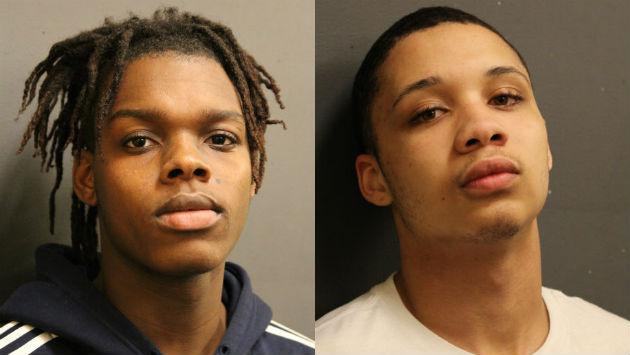 Two 18-year-olds are due in bond court this morning to face first degree murder charges in the shooting death of a 20-year-old man in Evanston earlier this month.

Evanston police say Malik Caswell and Julius Francellno had arranged to meet Yakez Semark in the 1800 block of Hovland Court to purchase marijuana from him late on Thursday night, Feb. 8.

But something went wrong and Francellno and Semark started fighting. Then, police say, Francellno pulled out a gun and fired, hitting Semark once in the chest. 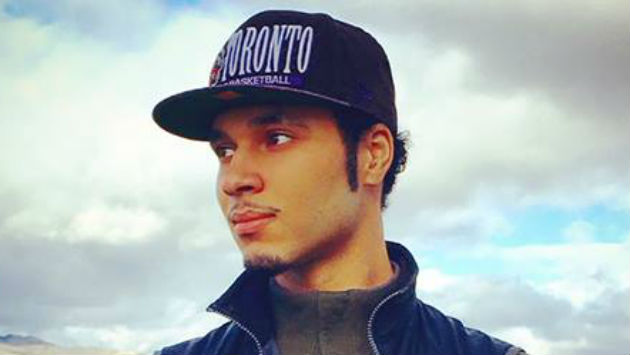 Yakez Semark, in an image from his funeral program.

Friends and family gathered for a funeral service for Semark Saturday at Christ Temple Missionary Baptist Church in Evanston. 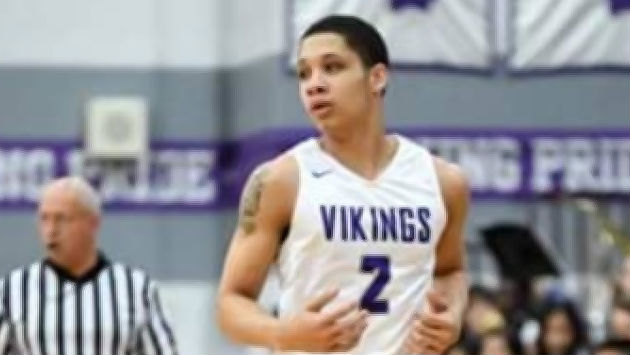 Francellno, who’s listed as having an Evanston address, had played basketball and football for Niles North High School in Skokie and had just graduated from the school at midyear. He was taken into custody after police searched a home in the 2000 block of Emerson Street on Thursday.

Caswell, police say, is a student at ETHS, although he’s listed as having a Chicago address. He was taken into custody on Saturday.

Charges against both were announced on Sunday.

Update 2:55 p.m.: Caswell and Francellno were ordered held without bond at this morning’s court hearing. Their next court date is scheduled for Feb. 23 at Skokie District Court.