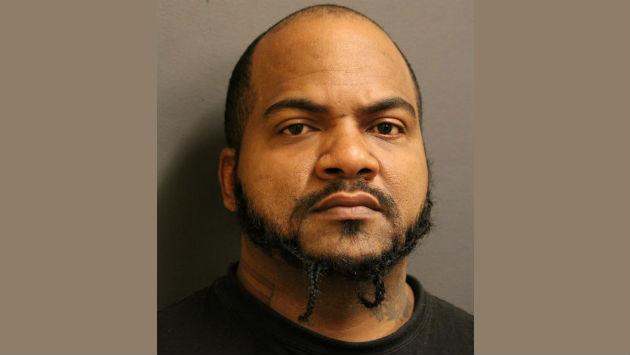 A 40-year-old Evanston man faces charges of being an armed habitual offender after police say they recovered drugs and a gun from his Custer Avenue apartment and a second gun from a storage locker he rented in Skokie.

Police Cmdr. Joseph Dugan says detectives from the department’s Special Operations Group executed a search warrant Tuesday afternoon at the apartment of Eduardo M. Santana at 724 Custer Ave. as a result of an ongoing investigation into narcotics sales.

Dugan says they found 262 grams of cocaine, 15 grams of crack cocaine, nine pills suspected to contain ecstacy, one gram of suspected heroin, $3,831 in cash and a loaded Ruger .45 caliber handgun in the apartment and took Santana into custody there. 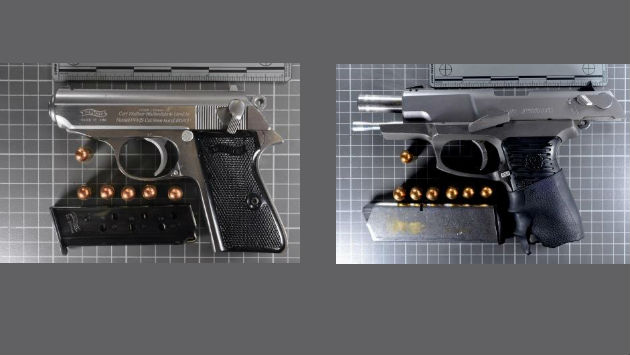 Dugan says the apartment also contained a police scanner and surveillance cameras and that the apartment door had been barricaded with metal brackets and wooden planks.

On Wednesday evening, the detectives executed a second search warrant on a storage locker rented by Santana in the 8000 block of McCormick Boulevard. in Skokie where Dugan says they found a loaded Walther .380 caliber handgun with its serial number obliterated.

Charges against Santana include two counts of being an armed habitual offender, two counts of unlawful possesion of a controlled substance with intent to deliver, one count of criminal fortification of a residence, as well as three weapons violations.