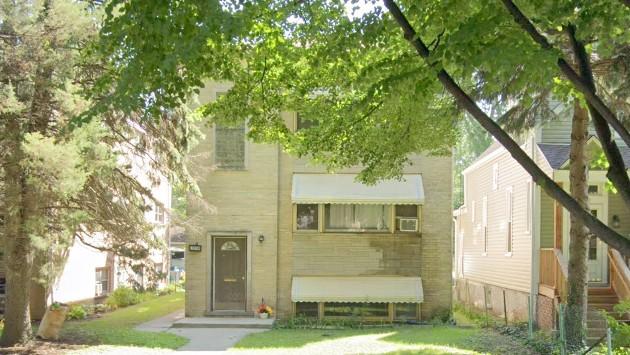 Evanston police say a dispute over building maintenance led a 41-year-old woman to shoot her 53-year-old uncle on New Year’s Day in a building at 1039 Darrow Ave. where they both live.

Glew says officers found the gun used in the shooting and that surveillance footage confirmed that Perrin had fired the gun.

Glew says the two had been involved in a number of disputes about building maintenance and the use of common areas in the building and that dispute apparently led to the argument that led Perrin to shoot her uncle in the doorway to her apartment.

She’s now been charged with one felony count of aggravated bettery with a firearm and has been released on a $25,000 I-Bond. She’s due to appear at the Skokie courthouse on Jan. 23.