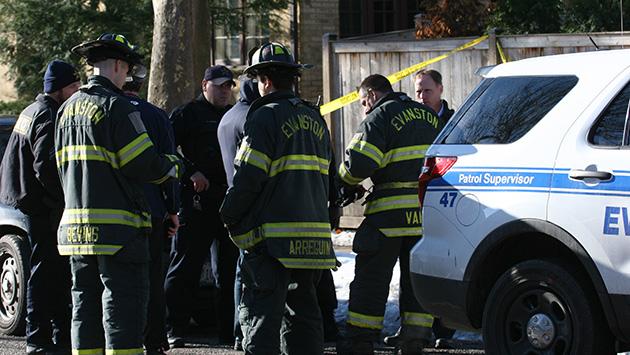 Evanston police are investigating after a second unexploded bottle bomb was found in northwest Evanston this morning.

Evanston Fire Chief Greg Klaiber says the device this morning was found in the yard of a home at 2801 Lincoln St.

That's just across Ewing Avenue from a home under construction at 2739 Lincoln where the first one was found on a porch Thursday afternon. 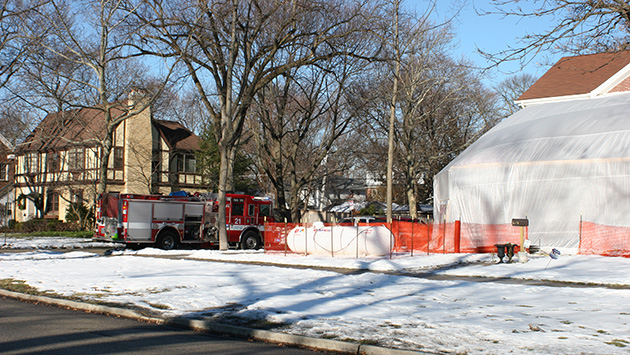 Klaiber said a department hazmat technician was able to disable both devices and neither one exploded.

The chief said the devices, sometimes called MacGyver bombs, after a 1990s-vintage television show in which such a device was used, are a very primitive form of explosive device.

But they are unstable and can potentially cause serious injury to someone who picks them up.

Residents are asked to call police if they see any unfamiliar plastic bottles with similar contents.

Anyone with information about the incidents is asked to call the police detective bureau at 847-866-5040 or use the Text-a-Tip service by sending a text message to CRIMES (274637) and including EPD TIP in the message body along with the information.