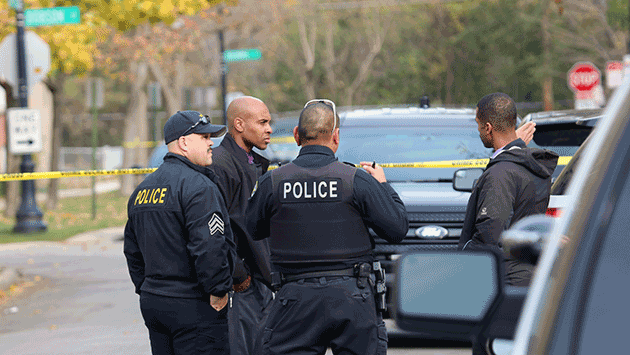 Update 10:45 a.m.: Evanston police say a 22 year old Evanston man was shot this morning near the intersection of Elmwood Avenue and Dobson Street in south Evanston.

Police Cmdr. Jay Parrott says the victim, who is believed to have gang affiliations, walked into Presence St. Francis Hospital sometime after 8 a.m. with a gunshot wound to the left arm.

Police believe, based on preliminary information, that the shooting may be drug-related.

Parrott says the victim’s injuries are not considered to be life threatening.

Police are asking that anyone with information contact the detective bureau at 847-866-5040. Information can also be sent anonymously through TEXT-A-TIP by texting to CRIMES (274637) and then EPD TIP with the information.