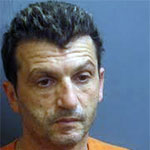 Evanston police say they've arrested one of three men involved in a home invasion last April in which two valuable paintings were stolen from a home on Central Street.

Police Cmdr. Jay Parrott says that detectives learned last month that the paintings had been left for sale on consignment at a Morton Grove coin shop.

Following up on leads after recovering the stolen paintings led officers to identify Michael Karabatsis, 51, of 619 Pfingston Road in Glenview, as one of the men who knocked an elderly couple in the home in the 2200 block of Central Street to the ground, tied them up with duct tape and took the paintings about 8:50 a.m. on April 13.

Karabatsis was charged Wednesday with one count of home invasion. He's scheduled to appear in Skokie district court at 9 a.m. on Jan. 3. 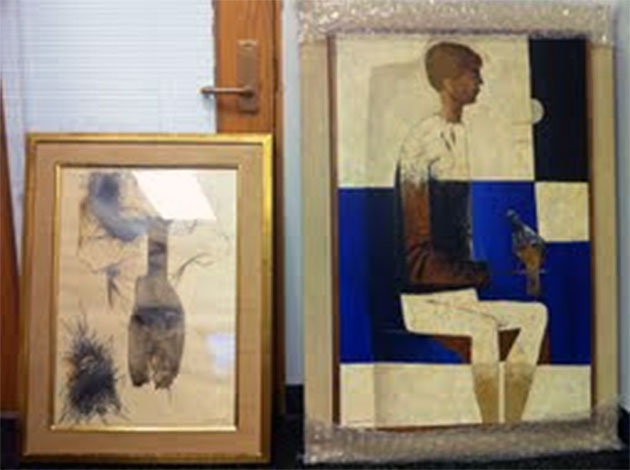 Police are still trying to identify the two other men involved in the home invasion. Anyone with information about the case can contact the detective bureau at 847-866-5040.