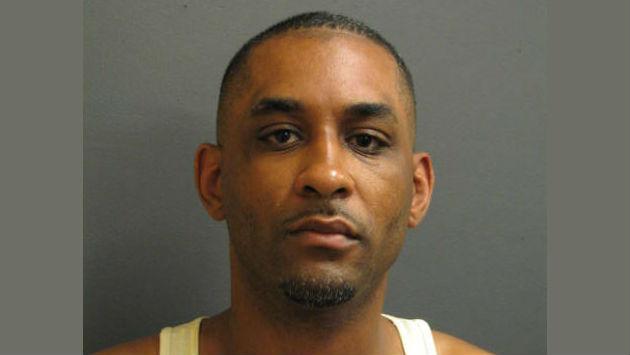 Evanston police say a 39-year-old Chicago man has been charged with burglary to motor vehicle after officers on patrol early Saturday morning caught him breaking into a taxicab on Howard Street.

Police Cmdr. Joseph Dugan says officers patrolling in the 900 block of Howard about 2:42 a.m. Saturday heard the sound of breaking glass and saw a man reaching through a broken front passenger window into a taxicab parked on the street.

Dugan says when they stopped Larod T. Robinson they found he had two cellular phones, over $6.00 in loose change and three white rocks — similar to one found inside the cab with the broken window.

Robinson, who lives at 6453 N. Hoyne in Chicago, was transported to the Evanston Police Department. The cab’s owner was contacted and said he wished to prosecute Robinson for the incident.

Dugan says one of the cell phones in Robinson’s possession had been taken in a burglary to another cab in the 7400 block of Ridge Boulevard in Chicago, and information about that was turned over to Chicago Police Department for possible additional charges.