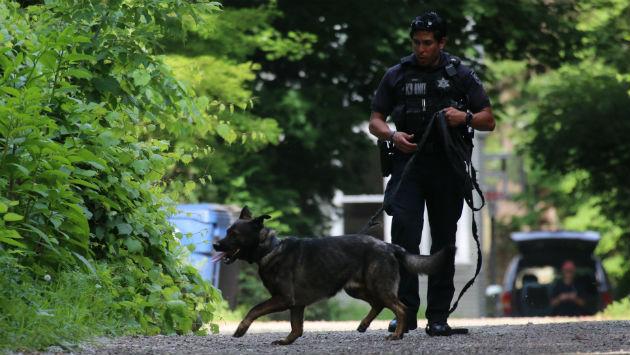 As of the end of November, major crimes in Evanston that are reported to the FBI were down 6.9 percent from the same point in 2015.

Here are the five public safety stories that readers read most this year. 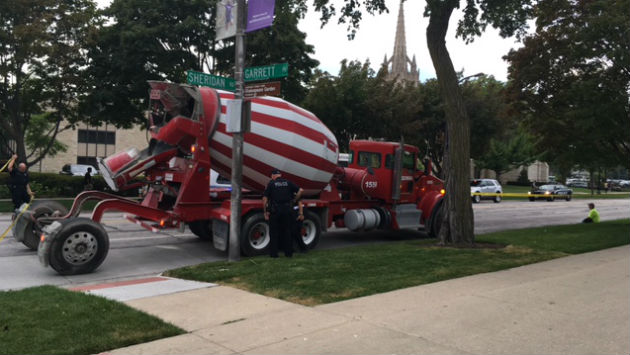 Northwestern University freshman Chuyuan “Chu” Qiu, from Nanjing China, was killed on Thursday, Sept. 22, when, police say, she rode her bike into traffic on Sheridan Road and was struck by a cement truck. 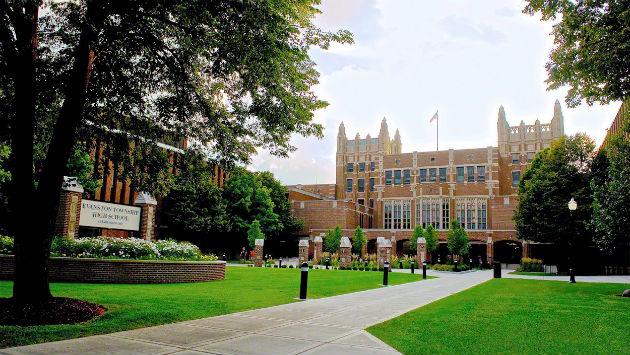 2. Three arrested after disturbance at ETHS

Three students were arrested at Evanston Township High School on Monday, April 4, the first day of classes after spring break, after several girls got into a fight at the school. One of the girls arrested was later found to have a stun gun in her possession 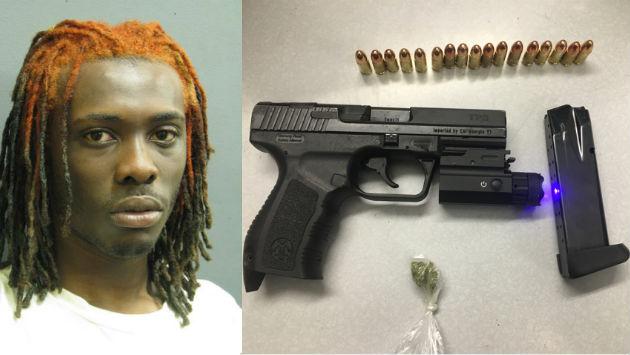 Police spent a lot of time this year trying to take guns off the street. The most-read story of this type involved Kenneth Campbell, a 19-year-old Skokie man, who police say was carrying a loaded semi-automatic handgun on Howard Street on Monday evening, May 16. 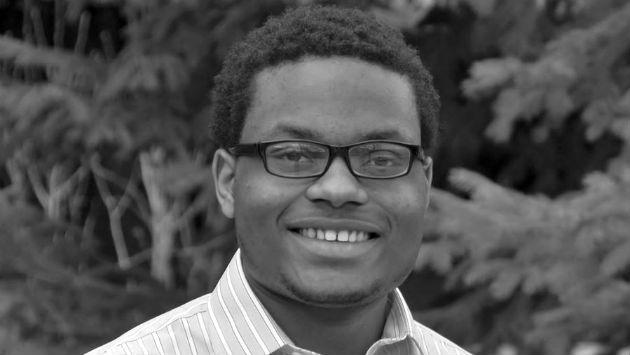 Two Evanston police officers were placed on administrative leave after they arrested Devon Reid, a candidate for city clerk, as he was seeking petition signatures outside the Panera Bread downtown on Sunday evening, Nov. 27. 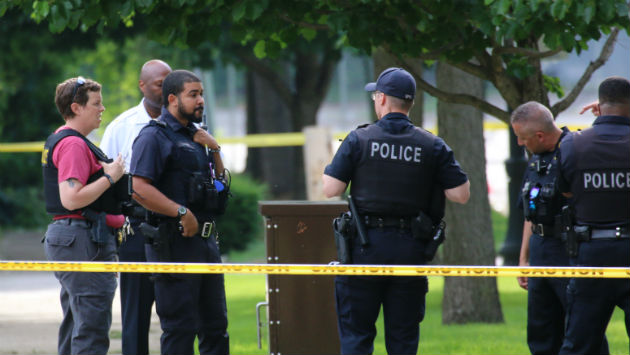 A 16-year-old Evanston youth was shot and wounded near the intersection of Lyons Street and Ashland Avenue on Saturday afternoon, June 18.

While there’ve been only two homicides in Evanston in 2016, compared to three last year, numbers through November show aggravated assault and battery incidents, which include shootings, increased to 85, from 70 in the same period last year.