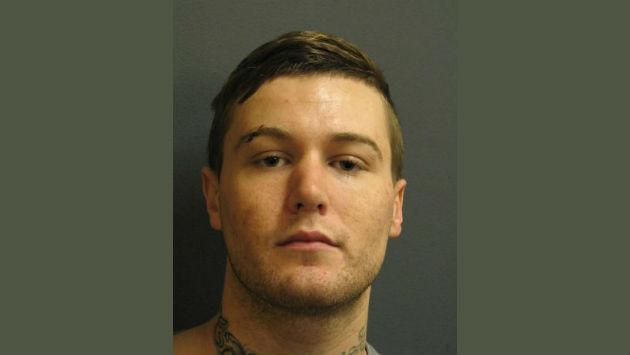 Evanston Police say the driver of a parked car who was rolling a cannabis cigar drew the attention of officers last week as they were on patrol just over the Chicago border.

Police Cmdr. Joseph Dugan says that about 3:23 p.m. on Wednesday members of the Neighobrhood Enforcement Team were driving in the 7700 block of Paulina Street in Chicago when they saw the parked car involved.

As the officers approached the vehicle, Dugan says, they saw the driver bend forward and reach his hand underneath the seat of the vehicle.

After telling the driver and his passenger to get out of the car, the officers found the cannabis cigar, and, under the seat, a Glock .40 calliber handgun with a 22-round capacity magazine loaded with 18 rounds. 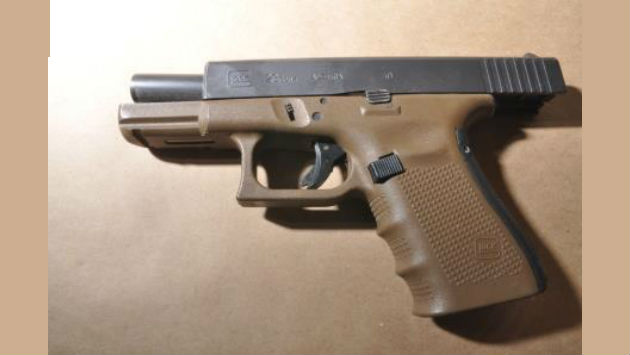 The gun police say they recovered from the car.

The driver, William A. Pickering, 21, of 484 Sheridan Road, now has been charged with unlawful use of a weapon by a felon and unlawful possession of cannabis.