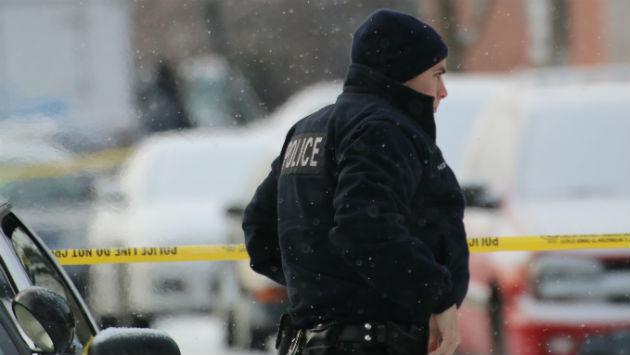 Evanston voters will not be asked at April’s election to approve creation of an independent civilian board to review complaints against police after all.

The petition drive, organized by a group called the Citizens Network of Protection, apparently fell far short of the nearly 2,000 petition signatures required to place the proposal on the ballot.

City Clerk Rodney Greene today confirmed that no petitions for the referendum were submitted by Tuesday’s deadline.

Last Saturday, petition organizer Betty Ester had told supporters she had only 206 signatures in hand.

The referendum proposal called for a one percent increase in the sales tax, liquor tax, hotel tax, entertainment tax and rental car tax to fund a 15-member civilian review board.

That revenue stream would have amounted to more than $7 million a year.

The city already has two panels composed of residents that review the results of internal investigations of ocmplaints against the police, but the new panel was envisioned as having its own staff and investigatory powers.