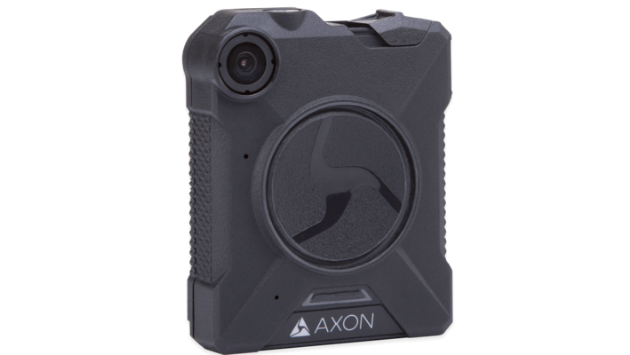 Evanston police today fully implemented the department’s body-worn camera program with all officers in the field wearing the cameras.

Cmdr. Ryan Glew says the use of body-worn cameras has become a best practice for police departments nationwide.

He says they improve evidence collection, strengthen officer performance and accountability, enhance transparency, better document encounters between the police and the public and assist in investigation of complaints.

He adds that studies have shown that the presence of a body-worn camera has a positive effect on the behavior of both officers and citizens during encounters.

Adoption of body-worn cameras in Evanston started with a pilot program in which nine officers and two supervisors tested cameras from June through September last year.

Glew says that during the pilot test the cameras proved to be a valuable tool in all phases of police operations — including in investigating criminal incidents and complaints by citizens about police conduct.

The program is a cooperative effort between the Evanston and Northwestern University police departments. The two departments secured a federal grant that assisted in funding the program. The Evanston Police Department has been able to purchase 120 body-worn cameras.

Citizens should have the expectation, Glew says, that encounters with police that are not exempted by state law will be recorded.

More information about the program is available on the city’s website.