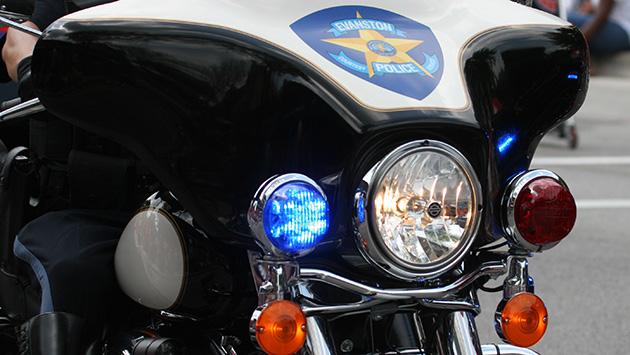 After many years of leasing motorcycles for the police force, Evanston aldermen are scheduled tonight to vote to buy motorcycles instead — a move city staff forecasts will result in substantial cost savings.

The department has seven officers certified to ride the seven two-year-old Harley-Davidsons it currently leases from City Limits Harley-Davidson of Palatine.

The city’s fleet services manager, Rickey Voss and police officials say an analysis suggests the city can save nearly $67,000 by buying the bikes now for just over $108,000 and using them for another five years rather than continuing to pay annual lease fees over that time, which are estimated at $175,000.

A staff memo estimates that by the time the motorcycles were seven years old they’d have an average of 25,000 miles on them and would still have a trade-in value of $9,000 each, which would represent an additional savings.

Whether the city leases or owns the motorcycles it would still be responsible for maintenance and repair costs.