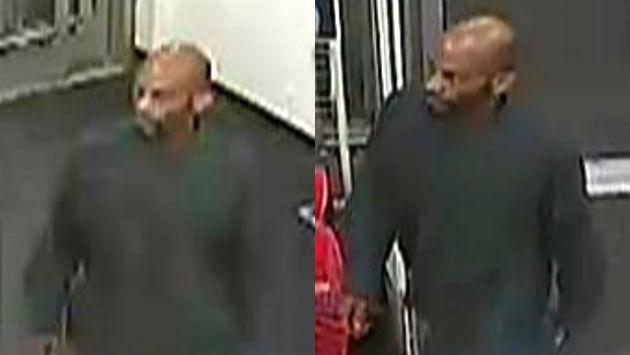 Evanston police are seeking to locate a man who pulled a knife on a clerk at the CVS drug store at 101 Asbury Ave. shortly before midnight Wednesday.

Police Cmdr. Jospeh Dugan says that about 11:43 p.m., officers were dispatched to the CVS where the 49-year-old female cashier told them a man had just come into the store, and approached the counter with some candy bars. He then brandished a knife and proceeded behind the counter, requesting the cashier open the drawer to the register.

The cashier complied and the suspect removed an unknown amount of United States Currency from the register and fled the store on foot northbound on Asbury Avenue.  No one was injured during the incident.

The suspect is described as a 35- to 40-year-old black male, bald with a beard, wearing a dark dress shirt and blue jeans.

Anyone with information is asked to contact the Evanston Police Department at 847-866-5040 or use Text-A-Tip by texting CRIMES (274637) and entering EPDTIP in the message line, followed by the tip information.