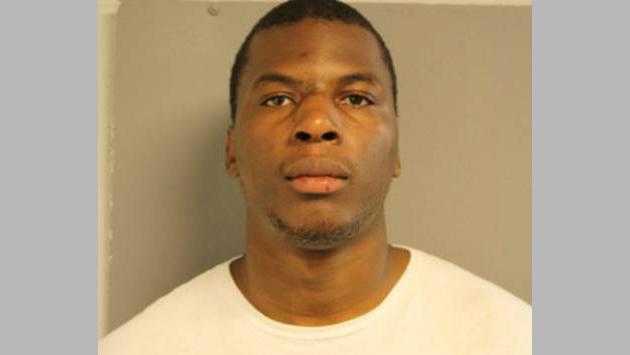 The Evanston Police Department is seeking the public’s help locating a missing man. Guy Smith III was last seen on Aug. 11 about 3 p.m. after leaving his residence in the 2300 block of Foster Street.

Police have no indication of foul play in the case, but Smith does suffer from a medical condition that requires daily medication which he does not have in his possession. No other information is known at this time.

He was last seen wearing a white t-shirt, gray basketball shorts and no shoes. He has a Superman tattoo on his left arm.

Anyone with information as to his whereabouts is asked to contact the Evanston Police Department at 847-866-5000 and ask for the detective bureau.