Evanston police are trying to identify a man caught on surveilance photos who may be responsible for a series of burglaries of coin-operated laundry machines in apartment building basements across the city. 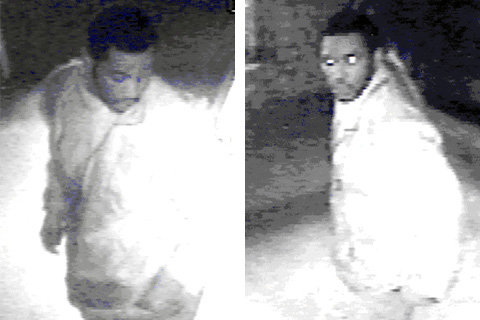 Two images of the suspect.

Police say the man is wanted for questioning in the incidents.

Police say he was wearing a new Carhartt Jacket similar to the one pictured here. 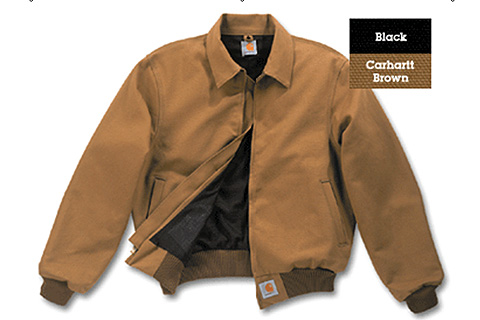 He also may be carrying a backpack.

The police ask persons with any information about any of these incidents to call Detective T. Van Dyk at 847-866-5040. They also ask residents who see a person matching the description acting suspiciously to immediately call 911.

The wave of laundry room break-ins, first noted several weeks ago, has been continuing, with at least three more reported in the past three days.