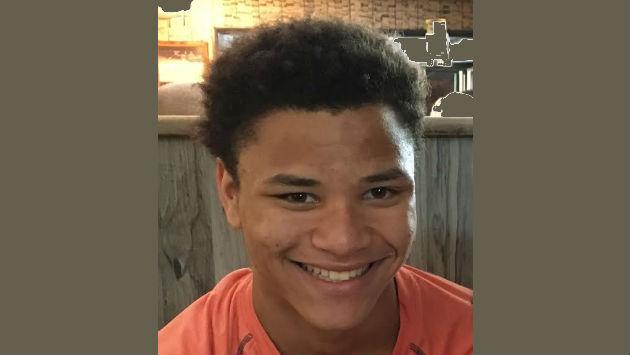 Monte left his residence in the 1800 block of Laurel Avenue on July 28.

Police Cmdr. Joseph Dugan says Monte has been reported missing in the past and those times was located in Evanston or Chicago.

Police don’t know what Monte was wearing at the time of his latest disappearance.

There is no known destination or specific places that Monte frequents, Dugan says, but detectives have had reports of him being sighted playing basketball in Twiggs Park at 1901 Simpson St.

Juvenile detectives have been actively looking for Monte, but have been unable to develop any leads as to his whereabouts.

Monte is described as being 5-feet-11-inches tall, weighing 160 pounds and having black hair and brown eyes.

Anyone with information as to Monte’s whereabouts is asked to contact the Evanston Police Department at 847-866-5000 and ask for the juvenile detective bureau or use Text-A-Tip at CRIMES (274637) and enter EPDTIP in the message line with the tip information.